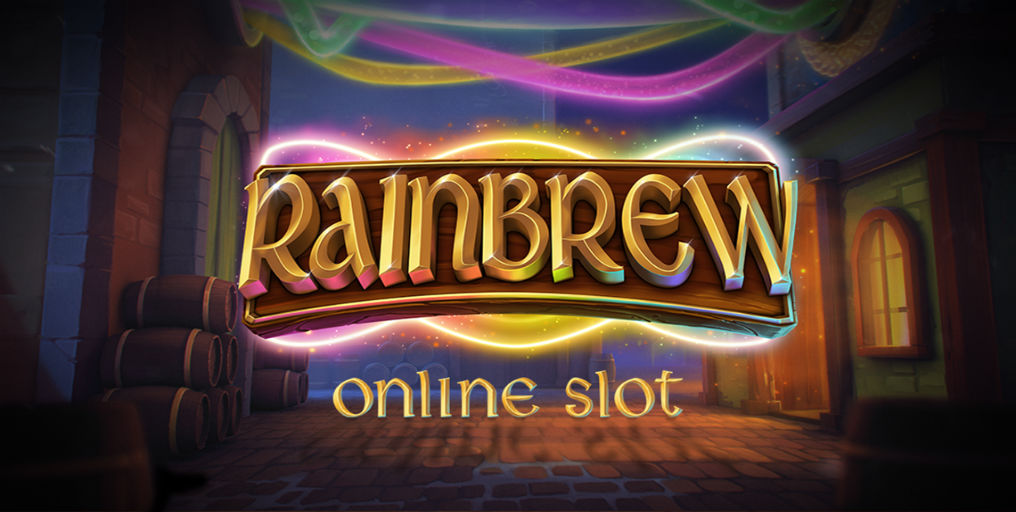 The storm that’s been brewing for the past few weeks has reached its peak, as Microgaming has finally released their latest Rainbrew slot, developed by the partnering studio Just For The Win.

Featuring a popular Irish theme, Rainbrew is a 5-reel and 243 win-ways slot that introduces a Sidewinder feature which boosts the number of betways to 1125!

With no less than 3 Wild icons – Regular, Top, and Bottom – Rainbrew changes the dynamics of a slot game as we know it and once again revolutionizes the industry with the fluctuating game pattern that starts at 243 and goes up to 576 when one of the horizontal reels is activated or 1125, when both of the horizontal reels are unlocked.

The winning potential is further pumped up with a more conventional bonus feature and Rainbrew also includes Free Spins, activated when Scatter icons form a combination on horizontal and regular reels (2 and 4). During the Free Spins, the slot’s signature Rainbrew icons can re-appear and trigger additional bonus rounds while any Wilds symbols that land on the top and bottom Sidewinders can connect and expand, adding an extra layer of the famous luck of the Irish and potentially generating more of those Big Wins.

According to the Games Publisher at Microgaming, David Reynolds, Rainbrew is so far the fourth game developed by Just for the Win and more titles from the same studio will follow.

Tiger Holmgren, the Chief Product Officer at JFTW is confident that the unique layout will be extremely exciting for the players, especially thanks to the winning possibilities that the game provides, and although the concept of introducing an extra reel is not entirely new, Sidewinder feature is definitely an overdue change of the conventional slot structure. Visit Casino Palace or LeoVegas to play Rainbrew or any other Microgaming title.