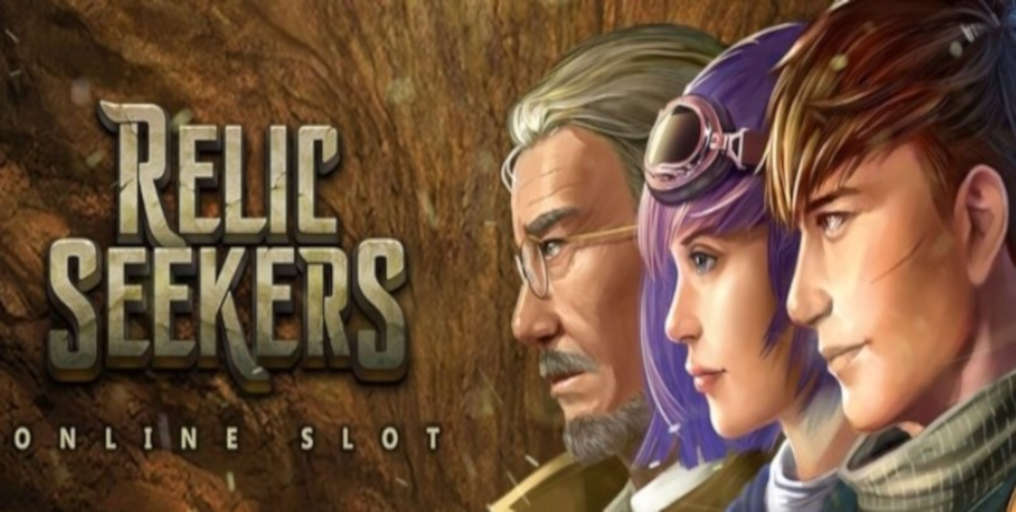 The pioneer of iGaming and the producer of numerous legendary games Microgaming has just released its latest addition to the vast portfolio.

The new adventure slot is named Relic Seekers and comes equipped with a plethora of interesting features that are sure to make the game instantly popular.

What You Seek Is Here

As it was announced, this game is the first Pulse 8 branded game. It is a combination of collection and chase mechanic powered by state-of-the-art technology and art production, where players travel through ancient tombs of the Dragon’s Vein in their search of the hidden treasure.

Right from the onset, players are introduced to three characters which they will be playing within the game. What is interesting about this slot is that the story is told through the journey of the characters, where, as they progress in their quest, several mechanical traps appear right on the reel board. This allows for a more exciting way of perceiving the entire storyline, as players get to interact with it even more.

Relic Seekers has 5×3 reels and 25 fixed paylines. The usual Wild and Scatter symbols are also included, along with Multipliers that are activated only during Free Spins.

Features of The Adventure

As we mentioned, several features are included in the game. The two main ones are the Symbol Turn Wild and Rolling Reels™. The first feature is triggered every time the player scores 2 consecutive wins. When it happens, a high symbol turns wild, which gives the impression of a higher payout potential to the gamer.

Free Spins are activated by collecting 3 or more Scatters, and the player is given 10 extra rounds. During the spins, the gamers are treated to 2x multipliers that are introduced for each win. However, to get to the multipliers, 6 Keys need to be collected first. Keys are special symbols that sometimes appear on the reels, and when a player collects all of them, he will be awarded a multiplier as well as a couple of more Free Spins.

Overall, the game looks quite promising. Considering that this is Microgaming we are talking about, there’s no doubt the title will become a wild success just like its predecessors.