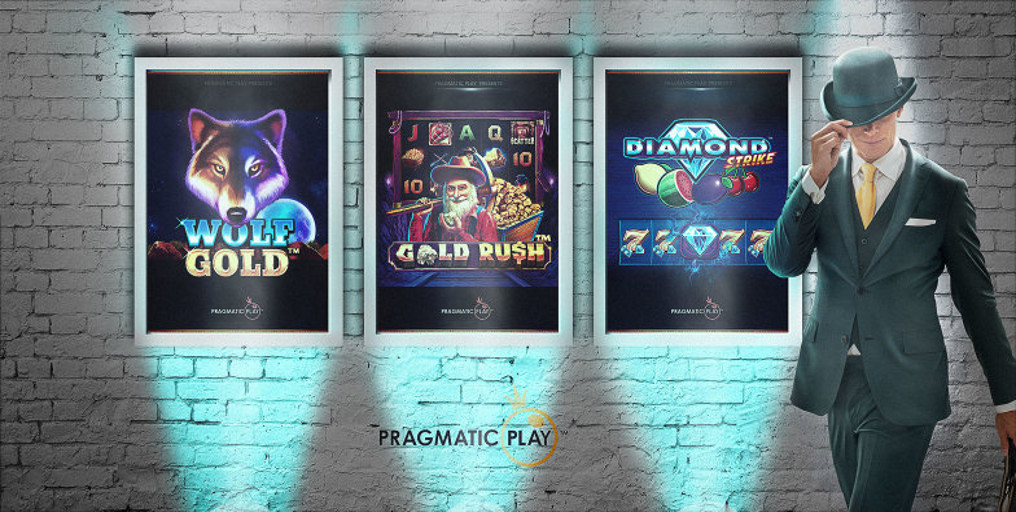 Mr Green is known for its “entertainment first” approach and is already a home of countless of games by all top-tier providers including Microgaming, NetEnt, Playtech and Play N’ Go.

Being in a constant search for unique game content that can improve their casino product offering and user experience, Leo Vegas has just announced that three new slot games from Pragmatic Play will go live at this multi-award winning online casino.

This new addition is the continuation of previous partnership with Pragmatic Play from 2017 when more than 150 HTML5 top slot games were launched at Mr Green including Hot Safari, Sugar Rush, Lady Godiva, Mighty Kong and Magic Crystals.

Pragmatic Play continued to invest in research in development in order to support the customers’ diverse needs and their hard work has paid out. Their good strategy to focus on player’s experience that has been recognized by LeoVegas since Wolf Gold, Gold Rush and Diamond Strike are the next titles to go live at this online casino.

Wolf Gold is a five-reel slot with a canyon background and various majestic animals including Mr Wolf himself as a Wild. Based on Native Americans and animals, the slot plays very much like a brick and mortar casino slot. Landing five Wilds will bring you 20 times your bet while landing three scatters unlocks five Free Spins. The game features two jackpots triggered by landing the money symbol, that could yet leave you howling.

Gold Rush is another title launching soon, a mining-themed slot that portrays the haul of precious metal during the Gold Rush. Pretty simple game but a volatile one, with Dynamite as the Wild and Scatter triggering Free Spins feature. It will take you to The Frontier of America where collecting progressive element, golden nugget, adds more top paying symbols to the reels as you progress through the levels.

Diamond Strike is based on a 3×5 fruit-machine with a difference of a golden ”7” symbol. Hitting three of these will trigger a jackpot game which can bring you 1,000 times your bet which is more than enough to get you excited about the lucrative payouts.