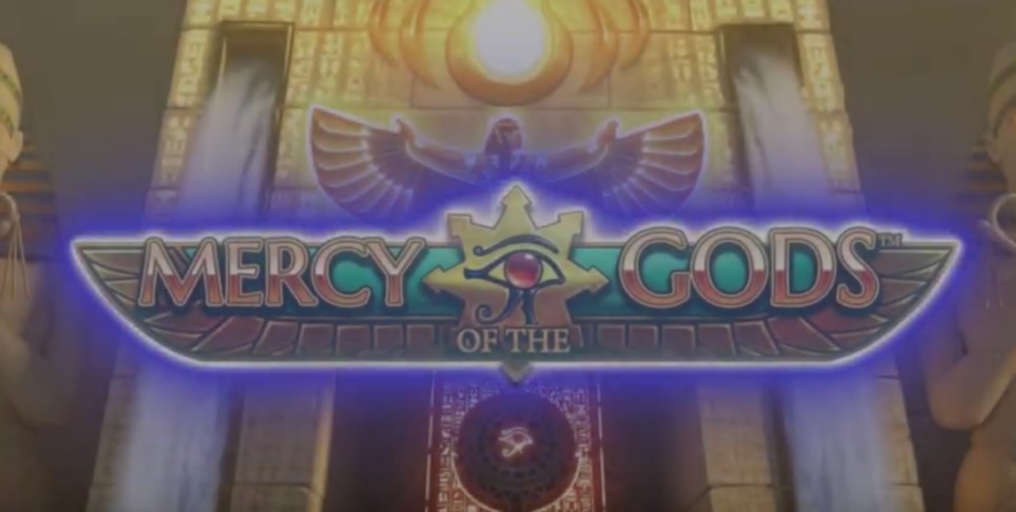 It seems like someone is really resolute to rule the iGaming world.

Just this week NetEnt’s grandiose Dead Or Alive 2 made one VideoSlots player go mad with delight when he won a windfall worthy of over €200,000. Just about a day after that, the Stockholm-based firm disclosed the charmingly intriguing Cash-O-Matic slot, and it has already grown on players.

Awake the Explorer in You

NetEnt never has mercy on our hearts as its new Mercy of the Gods video slot will let you win 1,600 times your initial stake! Yes, and it comes with 20 paylines spread across the 5×3 framework. Playable for quantities going from €0.2 to €100, Mercy of the Gods has plenty of puzzles for you to solve. Its RTP of 96.64% makes it quite an ordinary slot Return-wise, but other things about it are far from usual. Stay tuned.

This jackpot slot will reward you with the Double Wilds feature, which is rendered open when a Wild is placed behind another Wild during the Re-Spins round. After that, the wild reel transcends one row lower. In the Free Spins round, you get to relish 5, 8 or 12 Free Spins for landing 3, 4 or 5 Eye of Horus Scatters, respectively. Wilds might expand, triggering the Life Re-Spins.

Unravel the Mysteries of Ancient Tombs

Most importantly, the Gift of Wealth Jackpot round is revealed when you fathom at least three bonus signs, either in the base game or during the Life Re-Spins. Then all your bonuses are situated on the reels at random. At first, you will get three Free Spins, which later grow to become massive. Filling one row with bonus signs will earn you 20x your bet. The second award is 100x your stake, provided you filled two rows. Lastly, having filled three rows translates into the progressive round, in which you can win the Mega Jackpot!

The mercy of the Gods is set in Ancient Egypt, in a secretive hall filled with artefacts and hieroglyphs-covered walls. Traditional Egyptian symbols like scarabs and Falconidae will come in handy when collecting high denomination signs!