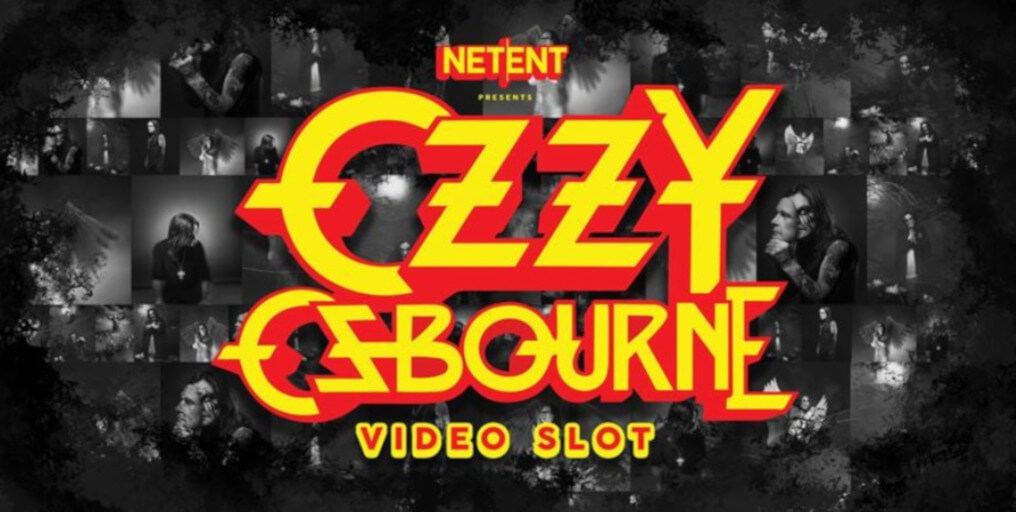 After the much-adored titles Guns n’ Roses, Jimi Hendrix and Motörhead, NetEnt will expand its branded catalogue with another rock-branded game, Ozzy Osbourne.

At the last year’s ICE London, NetEnt made headlines with the announcement of two blockbuster titles, Vikings and Narcos.

These were the most anticipated titles for months and NetEnt sure wanted to repeat that 2018 frenzy this year as well. The London gaming conference started on Tuesday and NetEnt has already dropped the bomb by announcing Ozzy Osbourne video slot to be released later in the year. The news got the visitors got pretty excited.

We all love branded games, and if a game features The Prince of Darkness, the most iconic musician since the 1970s, we just can’t wait the game to be out. NetEnt nailed the first day of ICE and judging by the announcement, the game has all it needs to become an instant smash hit.

NetEnt already has some great branded titles in its extensive portfolio including Jumanji, Planet of the Apes and Guns N’ Roses and they are also planning to develop Conan branded slot soon.

A living legend, the lead vocalist from Black Sabbath, has partnered NetEnt for a video slot machine and we cannot wrap our head around that piece of information.

The deal was brokered by Osbourne’s merchandising and brand management partner Global Merchandising Services. Developing a slot themed around the instantly recognizable Osbourne, NetEnt will add to the NetEnt’s highly popular and successful Rock family of games.

“Thanks to his larger-than-life personality and outstanding contribution to music, Ozzy has developed a loyal and passionate following over the past 50 years – we can’t wait to bring this to the reels for players to enjoy.”

Ozzy has sold more than 100 million records both as a solo artist and a lead singer in Black Sabbath which rose to prominence in the 70s. He appeared in a reality TV show “The Osbournes” alongside wife Sharon and children Kelly and Jack that soon became a true sensation.

“NetEnt are the market leaders in their field, and we’re incredibly excited to add another of our artists to the exciting NetEnt Rocks family of games,” stated Barry Drinkwater, Chairman of Global Merchandising Services, Osbourne’s merchandising and brand management partner.