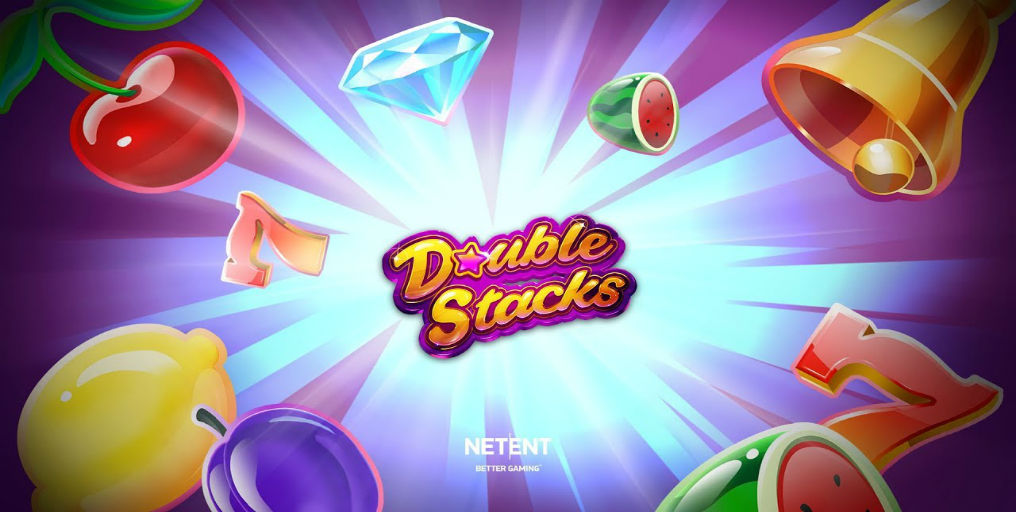 Judging by the productivity level, NetEnt fans should not be overly concerned about the company’s future. Three new games have been announced for the upcoming season, one of which developed in cooperation with Gaumont, the producer of hit series Narcos.

So far, the information released to the public is not particularly revealing and the officials from NetEnt are being pretty secretive about the games’ bonus features, expected payouts, return to the player percentage etc.

One of the titles, Halloween Jack, is a seasonal game, timed to be released on 24th of October; this is pretty much all that has leaked from NetEnt and it remains to be seen how one of David Bowie’s iconic characters translates onto reels.

ICE to Bring the First Glimpse of Narcos

The next in line is Narcos, another branded title that will be revealed on this year’s ICE. With the new season being aired soon, Narcos is taking the world by storm, and the TV series is expected to reach more fans once the slot becomes officially available in online casinos.

NetEnt shares the same hopes for Narcos, and although this is not their first branded slot, it does target a completely new demographic and expands a bit further beyond their comfort zone.

Back to Basics with Double Stacks

The new slots are not an indication that the company will abandon their recognizable style; the third game to be launched this fall is a classic, fruit-themed slot called Double Stacks, featuring Cherries, Watermelons, Plums, Diamonds, Bells, 7s and Bars as the main symbols.

The RTP is expected to surpass 96% and, with the Free Spins and Stacked Wilds, the players are looking at massive potential winnings – or, to put it more accurately, Big, Mega, and Super Mega payouts. All the more reason to look forward to the cold and rainy fall…