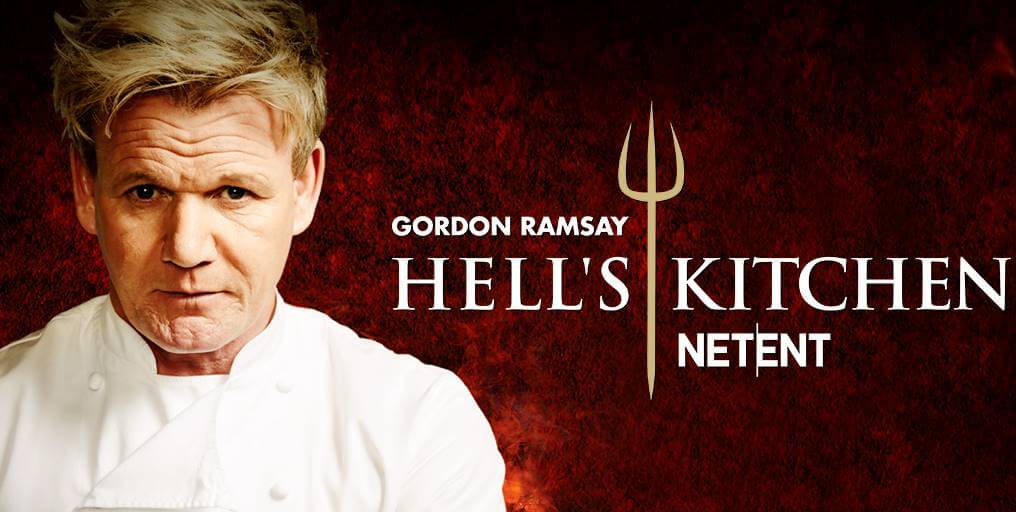 What’s new on the NetEnt slot menu? A collaboration with celebrity chef and ITV star, Gordon Ramsay. The link-up is about to add even more flavour to supplier’s branded game hall of fame.

NetEnt has recently revealed that it had cooked up something good for us. The slot specialist is launching a fresh new game inspired by one of the world’s most renownedTV chefs. Ladies and gentlemen here comes Gordon Ramsey!

The new release, which launches later this year, will feature Gordon’s famous catchphrases. Of course, the provider will add imagery to stimulate the taste buds.

Earlier in January, we were pleasantly surprised when the famous chef decided to become a part of the gambling industry.

The Hell’s Kitchen presenter first graced TV screens in 1998 in the UK mini-series Boiling Point. Since then, he has become a global personality famed for his fiery temper and razor-sharp wit. Now, he will be spicing up NetEnt’s growing library of branded content.

“Gordon Ramsay is a true rock star of the restaurant world. His strong personality and use of colourful vocabulary as the frontman of Hell’s Kitchen has earned him legendary status.”

He is a multi-Michelin starred celebrity chef, with fans all over the world.  Just as importantly, this allows NetEnt to produce a true slot with a strong narrative and a lot of adult fun! We can’t wait to see what NetEnt players think of the upcoming video slot.

“NetEnt’s commitment to entertainment has made it a clear leader in the online casino industry and we’re thrilled to support the company with the addition of Gordon’s branded title.”