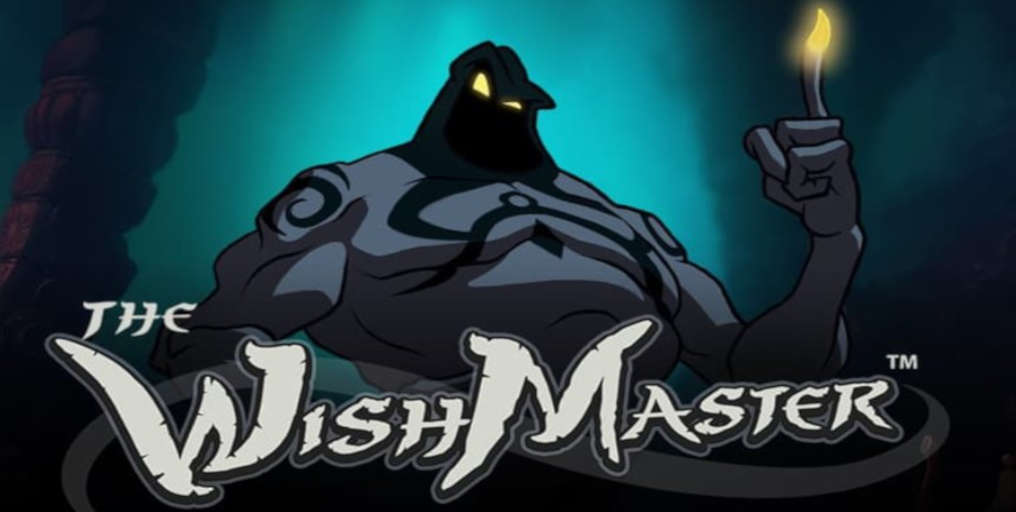 It boasts 20 betways and a host of other technicalities and features that encapsulate the notion of a genie in a bottle that is ready to fulfill all your wishes.

The Master of Wishes

NetEnt definitely knows its business around innovative slots with superb features. The Wish Master has both a base game and the Free Spins mode. However, whenever a Scatter appears on the reels, one of five extra features will be activated. Not only that, but the feature will last for 10 future spins, and if another Scatter appears during the feature – you will get 5 new Spins and a new feature. This means that the fun can go on for quite some time!

When Extra Wild feature is activated, all instances of one selected tile in the inventory will turn into Wilds. The Wild Reel brings even more fun – the entire reel where the Scatter is located turns wild. When Expanding Wild is active, the Wild symbol that falls on the reel expands to cover the entire reel. With Multiplier features, all wins on a single bet are multiplied 2x or 3x.

However, there is a chance to combine the two Multipliers which will translate into your win being multiplied 6x. The final feature brings two random Wilds that can land anywhere on the reels and cover the existing symbol beneath.

When another Scatter lands during the Wish Master Features, you are granted another 5 rounds and a new Wish Master feature that will be combined with the on-going feature. Up to 3 features can be active at the same time.

The RTP is 96.64% while volatility is registered as medium-low. This means that the game rewards players often, and you will not be disappointed with the size of the reward!