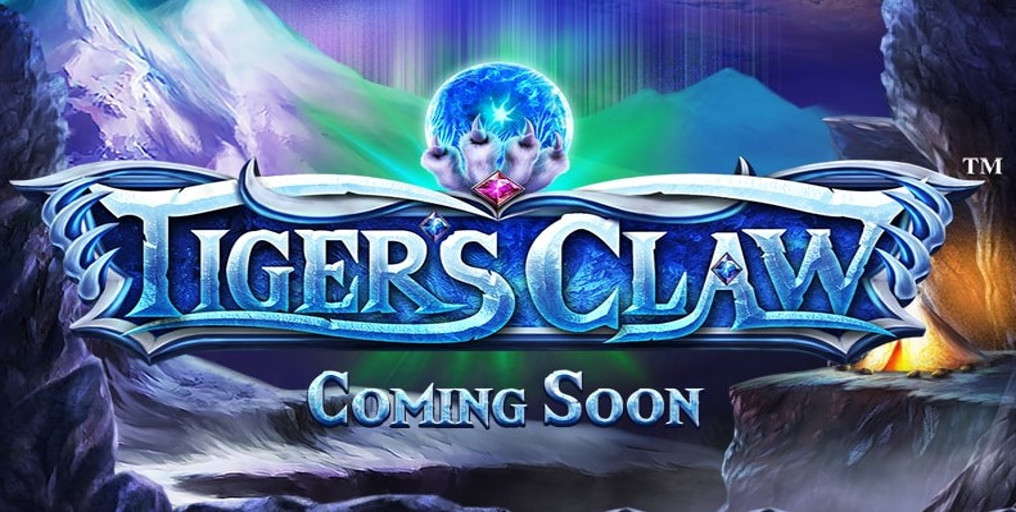 Operating since 2012, BetSoft has earned a reputation as one of the world’s top-notch producers of high-quality gaming products.

Broadly known as the innovator and leader of true 3D cinematic gaming, the company has met and exceeded the quality found in console video games and animated feature films and initiated a big push into the mobile gaming sector. BetSoft converted their popular Slots3 games to be available as ToGo collection and their product suite also includes a full-featured casino management platform.

BetSoft Gaming has some huge plans for this year as announced at the London ICE Totally Gaming Expo last month.

They promoted the releases of Legend of the Nile and Sugarpop 2: Double Dip slots which witness how form and function work, hand in hand. In addition to these blockbusters, they promised to use the SHIFT platform to its full potential and also announced the monumental launch of what is being called “evolutionary gaming technology” that is currently in prototype for the end of the year.

For now, we’ll have to settle with their latest slot release called Tiger’s Claw that will sweep us off our feet with its superb graphics and great features.

This 5-reel fantasy-themed slot pays both ways and offers whopping 720 ways to win.

Tiger’s Claw world is ruled by a powerful shaman and the symbols such as the tiger, eagle, ritual mask, golden statues, gemstones and stones with engraved symbols add to the mysticism of the game. The most valuable symbol is the tiger since 5 of them on an active payline pay 1,000 coins, while 5 eagles pay 400 coins across the reels.

If you land three or more shaman symbols, you will trigger the Shaman Scatter payouts.

The more shaman symbols you land the more you win, from 2x to 50x your stake. And that’s not all. This slot game has one of the most rewarding free spins features we came across recently. You can win up to 96 free spins in a single spin but if you trigger Free Spins Mode by landing five free spin symbols, you earn up to 240 free spins in total.

With these numerous free spins and 720 ways to win, Tiger’s Claw will most definitely grab players while players grab some great rewards.