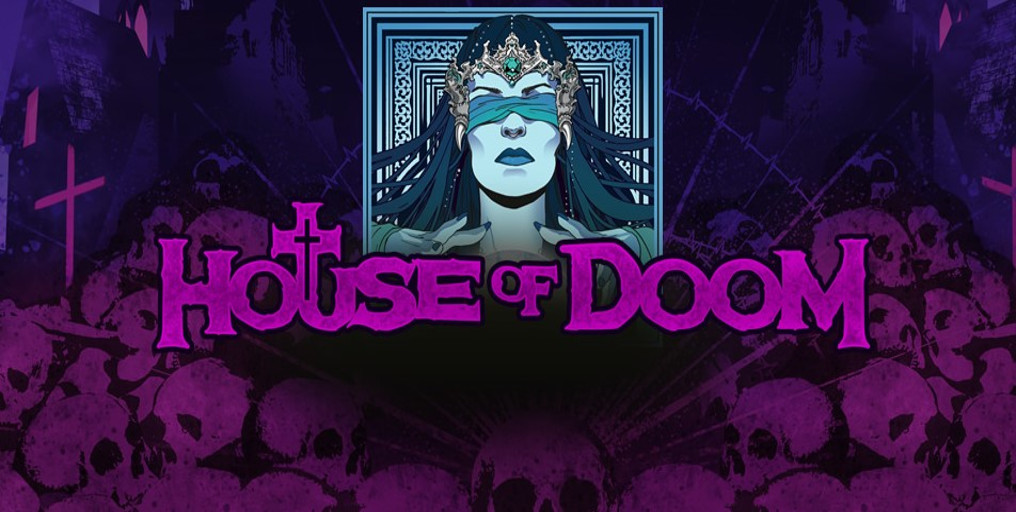 Innovative online casino developer Play’n GO has from the very beginning been known for its creativity and pushing the boundaries.

It is continually proving its worth in the world of iGaming and showing others how to think outside the box.

In March, the powerful supplier launched its potent, metal music-driven House of Doom video slot, and it was before long that the hardcore game won its first award. A couple of months later, House of Doom topped charts due to the incredibly immersive and atmospheric soundtrack composed and produced by the Swedish band Candlemass.

Motivated by the mesmerizing success and records achieved by the engrossing slot, the Malta-based slots provider has decided to release more music-led slots in the near future. As one might expect, the company is planning to continue the flourishing collaboration with the Swedish metal band.

A Need for Innovation

Johan Törnqvist, the company’s chief executive officer, has asserted that creating this slot was a unique, ground-breaking experience. He has highlighted that it has been even more rewarding than doing an IP deal, as suppliers used to formerly do.

The reputable developer’s representative has ambitiously added, “We felt that we wanted to do something else. Something with more artistic freedom and definitely more involvement of the actual band, and here we have an amazing collaboration.”

Törnqvist has naturally provided commentary on the firm’s rapid growth in the past few months, referring to recent investments and launches, as well as teh new office at Tigne Point in Malta.

“We are investing heavily in people and, in terms of offices, we are growing pretty much everywhere that we are based today.”

Regarding further expansion, Törnqvist has said that the company with a strong focus on omni-channel gaming is not planning to open any new offices in new locations any time soon, but that they are certainly making sure that he existing ones are growing.