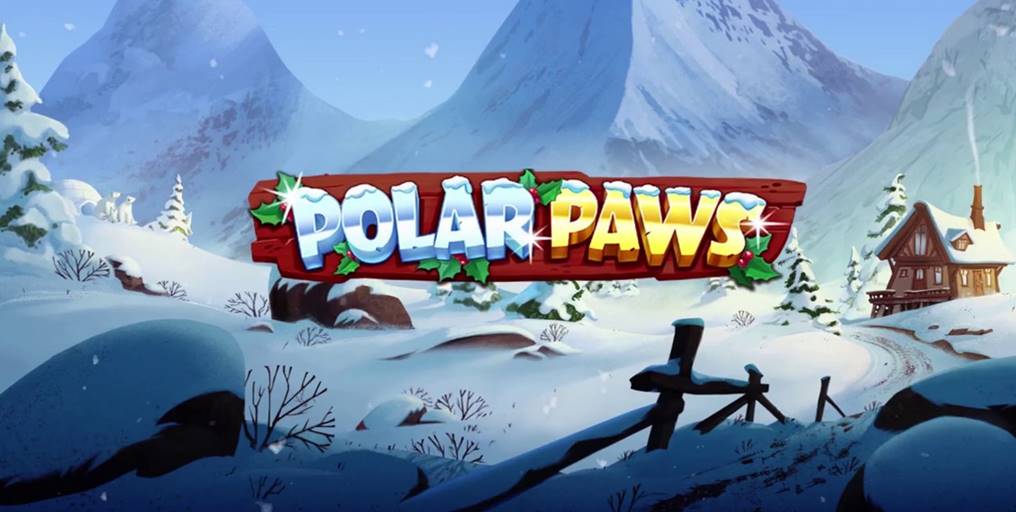 Quickspin is Taking You to Winter Wonderland with Polar Paws Slot

With December already here, many would agree that the Christmas season has officially begun. This time of the year many gaming developers create holiday-themed titles and bring winter fun to or screens. Polar Paws is the first Christmas-themed game to be released by Quickspin.

We Wish You a Wild Christmas

If you are a fan of Christmas inspired slot games, you’ll definitely love this one!

Polar Paws slot is based on Quickspin’s popular game Goldilocks, from 2012. This 5×3 slot comes with an exceptionally high RTP of 97.84%, which definitely encapsulates the true Christmas spirit.

It’s all about the wilds in this game – regular Wilds and Multiplier Wilds with 4x your stakes. There is also an exciting Free Spins Bonus which includes a Polar Bears turn Wild feature that transforms the Polar Bear symbols into Wild symbols throughout the Free Spins bonus.

The maximum win potential of this slot is 81900 coins. The top reward which is a little bit over 800 times your original bet is something certainly worth chasing for!

An Early Christmas Present from Quickspin

“Polar Paws is our first Christmas game and we’re very proud to expand the Quickspin universe even further with this slot. Christmas themed games are extremely popular and sought after this time of year, so it feels great to be able to offer this slot to our operators and players.

With its beautiful graphics and popular game mechanics, we’re confident that Polar Paws will keep players entertained long after the holidays are over!”