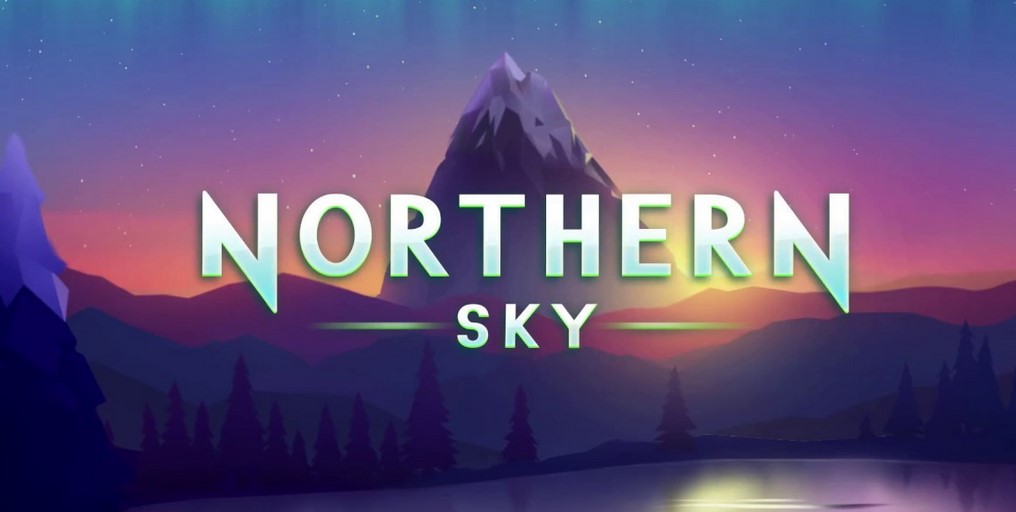 The new slot titled Northern Sky will bring a magnificent mountainous landscape to all romantics just before the Valentine’s Day.

Players will simply fall in love with this five-reel, three-row slot, set in the rural, snowy Scandinavia. This latest offering from Quickspin has fantastic, vivid graphics and charming sound effects aimer to invigorate your senses. Colorful polar lights that light up the sky and crystal, animal-shaped symbols offer an avalanche of wins.

The cascading reels of this new title deliver nine paylines and a chance to win more than 3,000 your stake during every spin.

Mesmerizing symbols in a shape of a deer, bears, foxes and owls break down in a magnificent display of light and are replaced with other symbols when they form a winning sequence. The game will be available on all devices from 10c to $100 per spin.

Bonus features won’t disappoint you in this breathtaking game. The slot contains a Re-spin feature which is activated when any winning combination is formed during the base game. All symbols will lock in place during the re-spin feature to make extra wins.

There is also a Free Spins feature that activates when three mountain Scatter symbols land together on the reels. Free spins feature awards you with ten free spins and only high paying symbols appearing on the reels for maximum wins. With a chance to win over 3,000 your bet, this slot is one of the most rewarding releases in 2018 so far so we are all eager for Northern Sky to arrive at Quickspin casinos on 13 February.

The beautiful pallet of pastel blue and purple that evoke the incredible sunset, uniquely arranged crystals that give off a polished feel that makes the game glow and huge winning potential, will definitely make this slot highly enjoyable to players and one of the most popular games in 2018.