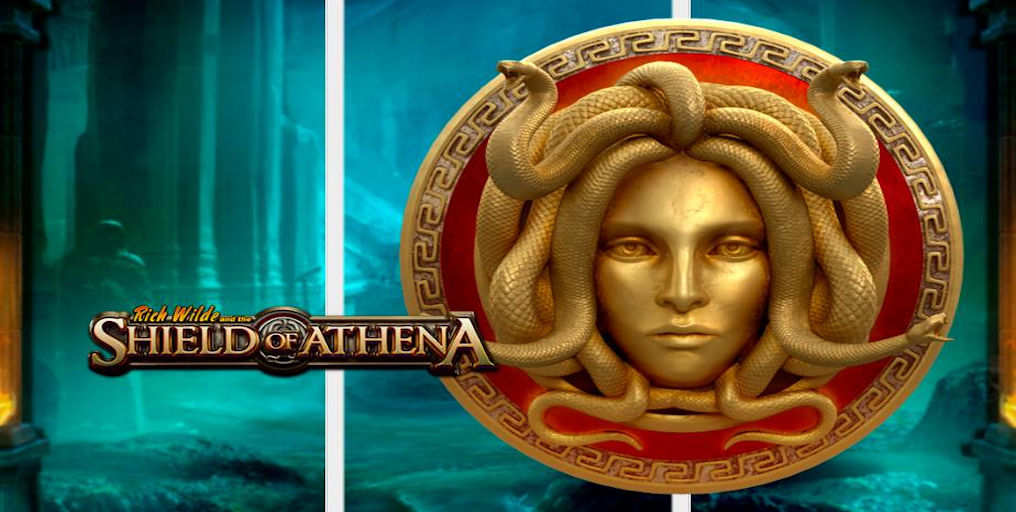 Rich Wilde and His New Adventure Are Coming Tomorrow

We must admit that we are quite eager to meet Rich Wilde’s daughter in the upcoming Rich Wilde and the Shield of Athena video slot. Play’n GO is keeping us all on our toes with this release because it promises to be quite an adventure!

The new slot is the latest instalment in the Rich Wilde saga. And the great news is that the video slot is arriving tomorrow! Stay patient and don’t forget to look for it in your favourite online casino.

Wilder than the Previous Slots

The fifth slot in the Rich Wilde saga is the new Rich Wilde and the Shield of Athena slot. Play’n GO wanted to make something better than all the previous slots, and we are to see if it succeeded.

So, let’s start from the features. Inside Rich Wilde and the Shield of Athena, players have a cosy bundle Medusa Respins and Medusa’s Gaze Free Spins. You know Medusa, right? She’s the scary girl with snakes for hair – yikes – and according to the myth, her looks petrify.

But don’t worry, she won’t turn you into stone, because this is a video slot. The only thing that you can get here is great fun and a lot of rewards!

Fifth Success in a Row

When we first met Wilde, we were playing a conventional slot with a 5×3 grid and ten paylines. After some experimentation with the layout, the provider returned to the well-known scheme. In the new slot, you can play with five reels, ten paylines, and a decent 96.25% RTP. Of course, the volatility is high, as if we expected anything less.

The game will indeed prove a great success, just like its predecessors. The game developer poured a lot of work into this design, and the result is an elegant game in a familiar environment. Oh, and Rich Wilde has a daughter apparently, and Cat appears here too.