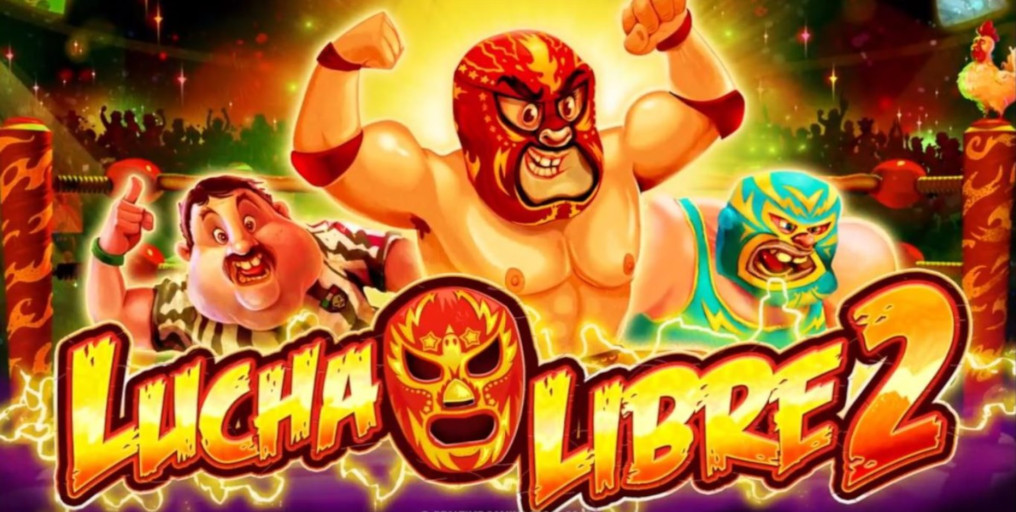 Famous online software provider Realtime Gaming (RTG) is growing its mesmerising repertoire of games targeted at the Canadian market by adding a sequel to its popular slot Lucha Libre.

The red-hot sequel, Lucha Libre 2, will enable the clients to make their dreams come true while riding on this fast-paced Mexican wrestling-inspired slot title.

The thrilling new addition will let you assume the position of a mighty Mexican wrestler, taking the ring by storm and claiming the ultimate winning title.

This is a 5-reel, 30-payline design set in the centre of an authentic wrestling ring, well-rounded with a crafty chicken as the final humorous touch.

Lucha Libre 2 boasts a vast collection of brightly coloured and visually appealing symbols that are just impossible not to stare at.

The likes of tequila bottles, tongue-burning jalapeños, cheesy nachos and hot sauce are all there to make your mouth water, while fans are there to cheer for you and lead you to the top where you will find a shining trophy rewarding you for your gaming, as well as a gold-embellished winner’s belt.

Higher-paying symbols encompass a devoted fan of yours, a wrestled clad in traditional cloths and a charming referee in the classic striped shirt.

As far as bonus rounds go, much like the original edition of the game, Lucha Libre 2 features a marvellous assemblage of scatters, wild reels and a pick-me feature that will earn you solid cash wins. The latter is rendered when you land three or more scatters in a single spin while the base game lasts, and once you have done it, tempting scatter pays will be awarded to you!

The original video slot was launched in 2015 by RTG and until recently no one believed it would have a sequel.

However, growing in popularity each day showed the manufacturer what its customers want, and as RTG does, they obeyed and created more entertainment for fans of Mexican professional wrestling, and the country’s culture in general.