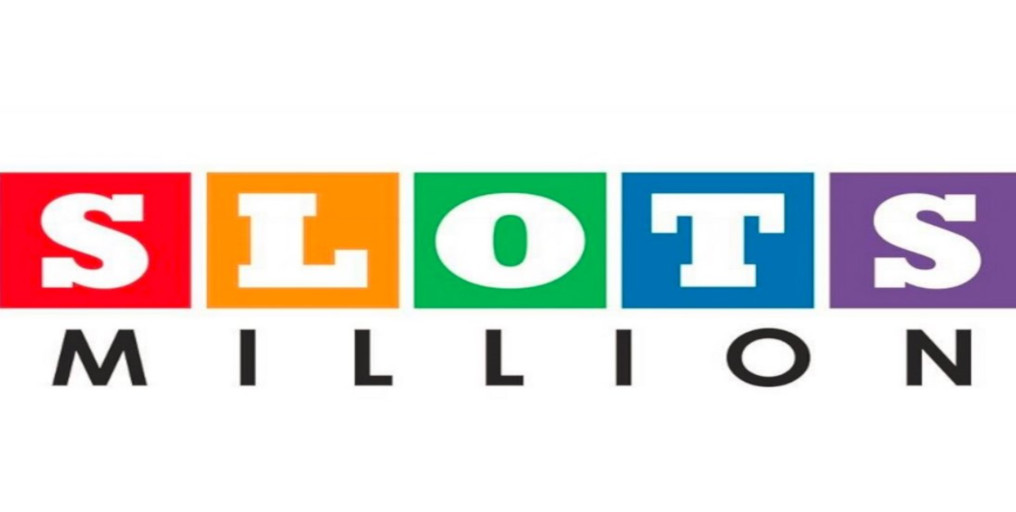 SlotsMillion proudly announced that their customers in the Nordic region are able to enjoy their extensive offering of 3,000 different slot machines.

Players from Sweden, Finland and Norway now have access to 3,000 slot machines and they are all playable within a standard web browser.

After the recent SlotsMillion’s integrations with some of the industry’s most iconic developers, SlotsMillion will soon join forces with Playtech. Among recent top-notch companies to join the family are Push Gaming, Scientific Games, IGT and Novomatic.

What’s more, SlotsMillion’s parent company Alea is working on expanding its offering for those players who don’t have a VR headset or don’t want one all with an aim to accommodate the growing thirst for VR slot games.

SlotsMillion added content from Scientific Games, along with content from their studios Bally, Barcrest, Shuffle Master and WMS, back in May.

Their action-packed titles are designed to reach players wherever they are and whenever they want to play. Creative, efficient and innovative technology promises an immersive and smooth gaming experience. SlotsMillion welcomed Novomatic in July and their worldwide famous titles including Book of Ra, Lucky’s Charm Deluxe and Dolphin’s Pearl Deluxe.

It seems like this particular milestone is just the beginning for SlotsMillion since Alexandre Tomic, co-founder of SlotsMillion parent company Alea has no intention of slowing down.

“3,000 is a good number, but it’s only the start,” said Alexandre Tomic, “We’re adding new games all the time and look forward to making that number of slots available in other countries soon.”

Participating in various conferences in the past year and a half, Tomic has been showcasing the latest results of ALEA’s interest in cutting-edge technology at SlotsMillion, the world’s first real money, multiplayer, virtual reality casino and, more recently, SlotsMillion’s first virtual reality slot, Pragmatic Play’s Sugar Rush.