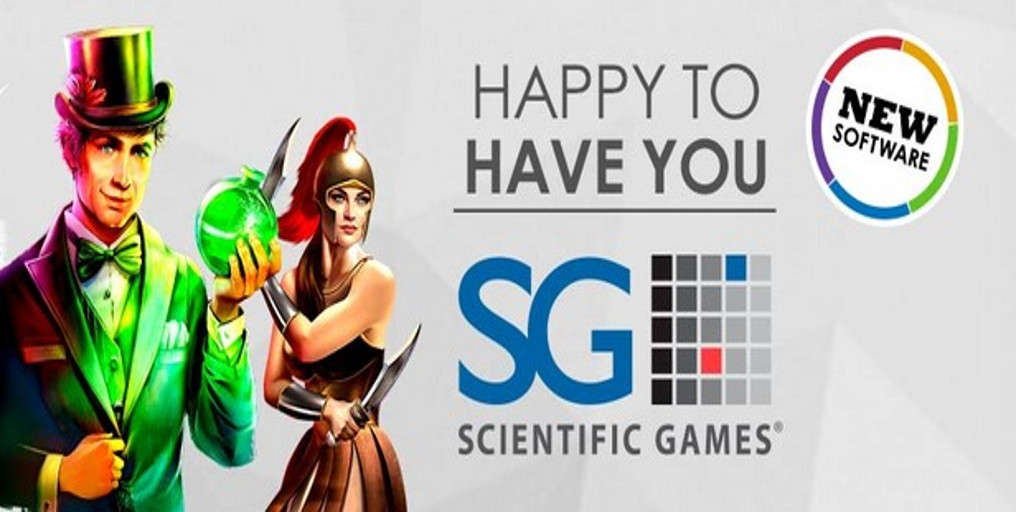 The bigger, the better!

That’s the slogan SlotsMillion could use to describe their ever-growing gaming portfolio which currently exceeds 1970 titles from some of the gaming industry’s biggest names such as NetEnt, Quickspin, Yggdrasil Gaming or Microgaming.

The online casino universe is a highly competitive one and the only way to remain afloat is to constantly invest and reinvent, and that’s exactly what SlotsMillion have done by teaming up with another industry powerhouse – Scientific Games.

In the latest market update it has been announced that SlotsMillion Casino has introduced a fresh batch of 38 slot games from Scientific Games.

With 85 of experience under their belt, Scientific Games stand as one of the leading names in the gaming industry – thanks to their bold, engaging and fantastically lucrative games which are available across multiple platforms and channels to a wide audience around the globe.

Taking the total tally to nearly 2,000 titles on offer, SlotsMillion casino boasts an impressive slot game portfolio which is now richer for a neat selection of highly engaging 38 titles developed by Scienfitic Games.

Games of different themes and subjects – but all equally rewarding and engaging – the Scientific Games batch is bound to impress you.

How do we know? Well a sheer look to the list of games that are added is enough to excite even the most sceptic of players. They will be more than happy to learn that SlotsMillion is now offering a top-class branded line of Monopoly slot games – including Monopoly: Bring the House Down and Epic Monopoly II.

For music lovers there is a Kiss slot, another fantastic branded title done in coproduction with Williams Interactive. Enjoy a thrilling soundtrack and an even more engaging gameplay with a specially designed reel grid that brings expanded symbols and potentially huge rewards.

Animal Lovers will love the Raging Rhino, Gold Fish, the Cheshire Cat or OMG Kittens but the best thing is that there’s something for everyone!