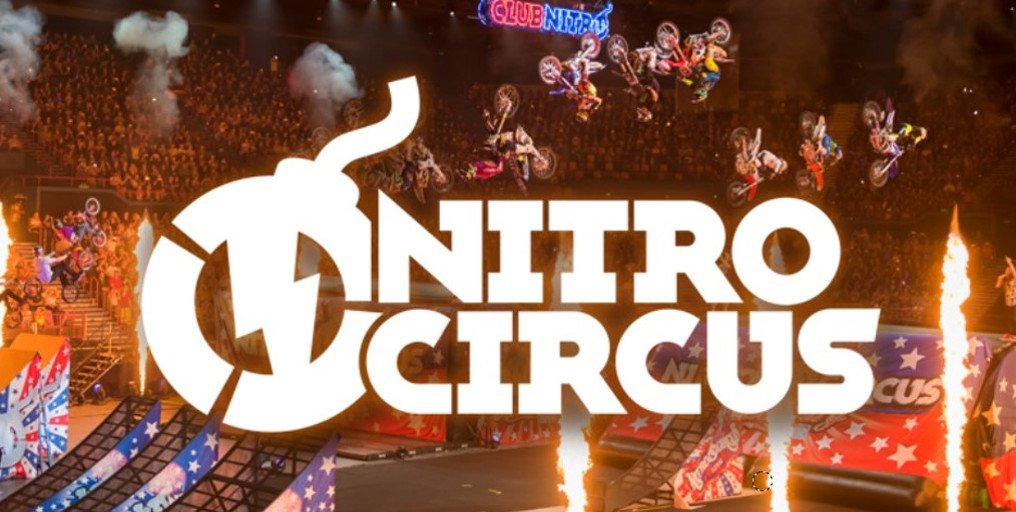 Being well-known as an original content creator, Yggdrasil Gaming is a slot provider with great ideas and fabulous realizations that have rocked the casino world.

Some of the most compelling and innovative games include Jokerizer, Vikings go Berzerk, Easter Island and Valley of Gods and now Yggdrasil have signed a partnership deal with Nitro Circus to develop their very first branded slot game.

This top-notch Maltese slot provider is moving forward with their mission to enrich the industry, and the new slot is going to be forceful and action-packed. Both Yggdrasil and Nitro Circus are famous for their pushing the boundaries within their respective sectors and this is a strategic alliance both will benefit from.

With a reputation for revolutionizing their field, they will create a slot that will bring the high-octane action of the arena to casino players. Nitro Circus will be introduced to the excitement of online casino and at the same time, this is an awesome way for operators to acquire new customers.

Yggdrasil’s CEO, Fredrik Elmqvist praised their new partner as unparalleled in their excellence.

“Yggdrasil would not take the leap into the branded games space without the perfect partner, and we’ve found just that with Nitro Circus.”

Pastrana leads professional motorsports competitors around the world with their show Nitro Circus Live to perform stunts and drive dirtbikes. They already have their MTV show, a 3D film, and a DVDV release and all that will be complemented with a new slot game by Yggdrasil in November 2018. The release of the Nitro Circus slot will come just in time for Nitro Circus’ all-new You Got This Tour, coming to Europe later this year visiting six different countries between 20 November and 9 December.

If you are a Nitro Circus fan and you enjoy a group of friends perform insane stunts, showing off their skills and creativity, no doubt you will enjoy this new branded slot.

We expect great animations and visuals, accompanied by some pounding drums music. Get ready to experience an adrenaline rush, sweating pants and sitting at the edge of your seat once the slot is out in November.