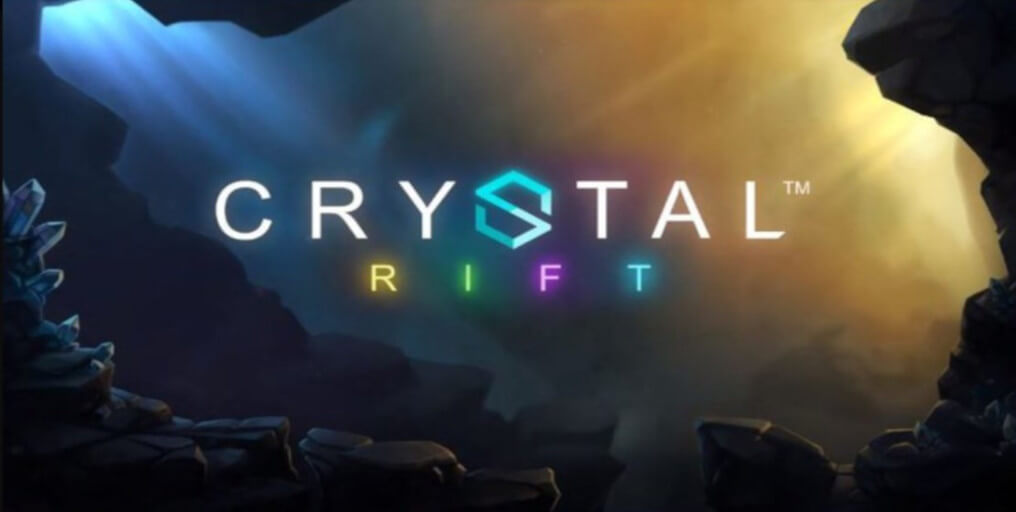 One of the world’s most established names in the online slot development sector – Microgaming – has been making plenty of waves recently.

The Isle of Man based company is pushing strong with its studio philosophy which saw Microgaming team up with several independent game development studios across the globe to produce the top-notch content and add a new perspective and a valuable edge to its game portfolio.

One of the latest fruits of such a philosophy has been Astro Legends: Lyra and Erion slot game designed and developed by Foxium.

There is no stopping for Microgaming, however, with Crystal Rift online slot being the last one to come to the forefront, courtesy of the good people from another independent game development studio – Rabcat.

A graphically rich with a 3 reel playing set staged in a spectacular setting, Crystal Rift online slot is inviting you into a mysterious cavern to uncover hidden treasures by spinning the reels in a 25 payline, highly engaging game mechanism.

Live both on desktop and mobile from 21st November, this particular gaming gem combines cascading reels and a treasure-trove of features.

Stunning visuals are everything this game has to offer.

The aforementioned Bonus Fall combines with powerful Wild Grids which ultimately gives players new ways to win. There are no less than 20 grid patterns which are divided into four classes of strength:

Each strength level provides a unique level of excitement and variety, making this game more than a classic adventure slot. The Wild Grid feature will transform all enclosed symbol into Wilds after three consecutive line wins, thus giving you even a bigger chance of walking away with a hefty payout.

“Set in the depths of a gemstone-rich cavern, Crystal Rift delivers a truly unique player experience packed with win-boosting features and stunning visuals. We are proud to once again provide content exclusively to Microgaming”, Gerhard Seiler, Rabcat CEO, enthused.