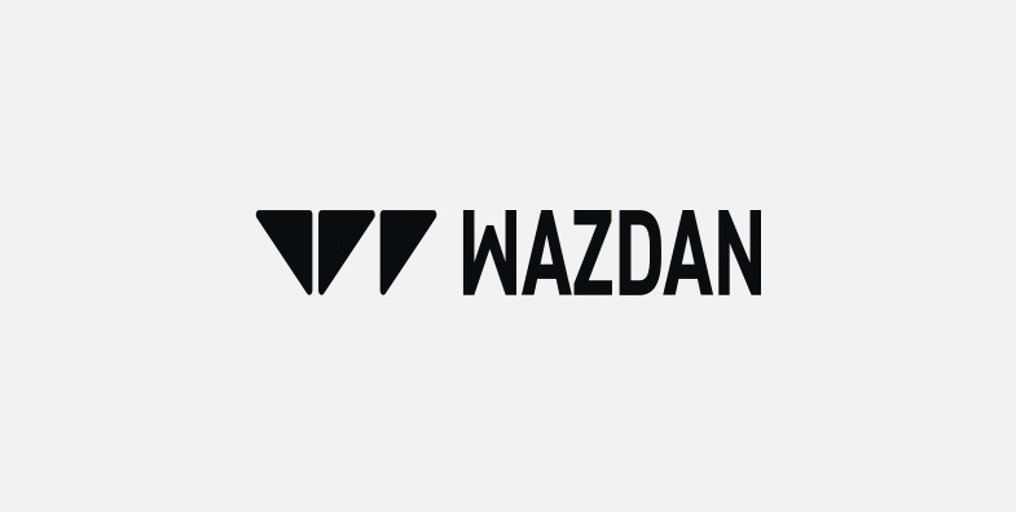 Being one of the most popular online casinos with over 2200 games from over 70 different game providers, VideoSlots Casino is constantly being in pursuit for diverse content and focus on better customer service and player care.

Being loyal to its players, Videoslots continues to boost its game offer with the integration of online casino games from the developer Wazdan.

VideoSlots has integrated more than 100 HTML5 games by Wazdan including:

New games including Los Muertos, Mayan Ritual and Captain Flynn are in the works and are expected to be added to the company’s portfolio in the following months.

Wazdan is developing rapidly and has released several titles since the beginning of the year that feature their innovative new tools like Volatility Level, Double Screen Mode, Unique Gamble Feature and Energy Saving Mode. Their games will now become part of VideoSlots player experience and will enable Wazdan to build upon their rapid growth this year.

This partnership marks the eighth of its kind.

Ever since Wazdan received its license in the UK they signed deals with EveryMatrix, Solid Gaming, Twelve40, EvenBet, iSoft Bet, AleaPlay and Jumpman Gaming. Besides the UK license, the company has licenses in Malta and Curacao.

VideoSlots Not Slowing Down

Since its launch in 2011, VideoSlots has made a tremendous success and stood out of the crowd in many fields which is supported by various rewards.

Just last year the company won the AskGamblers Player’s Choice Award and Best Casino as well as the prestigious IGA award for Best Slots Operator. VideoSlots sees Wazdan as one of the strongest technology developers and artful game-maker in the industry and is delighted to launch their content on its website.

Wazdan’s innovative games incorporate some great world-first technology which is very popular in Europe and Asia.