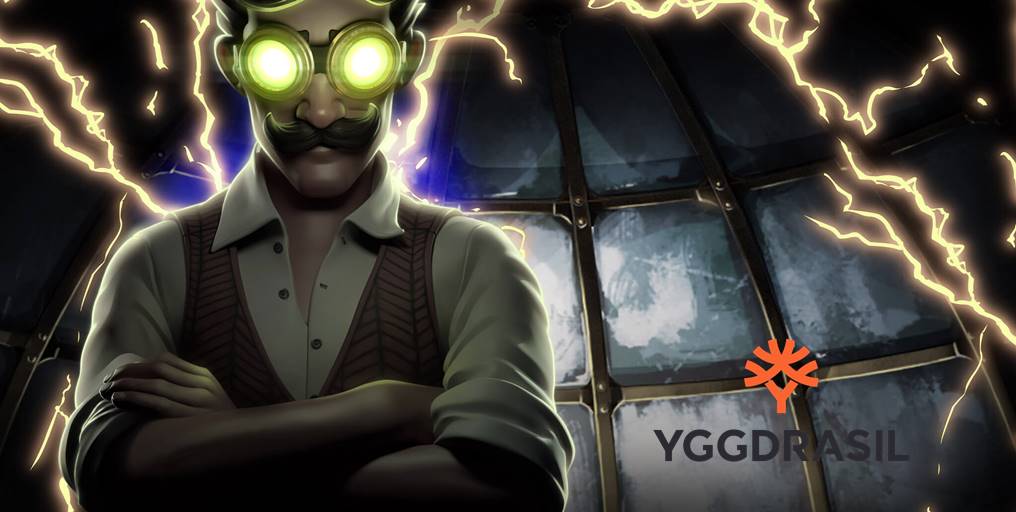 In January this year, we were lucky to witness an important event in the iGaming industry. Namely, leading slot provider Yggdrasil Gaming launched its unique YGS programme, and included the famed Rabcat Studios into the Group.

Ever since, the duo has made a line-up of successful video slot releases, and they continue to do so.

This month’s newcomer comes in the shape of none other but – Nikola Tesla!

Nikola Tesla’s Incredible Machine is a stupefying video slot displayed on a 5×3 reel grid with 25 paylines. Coming up with a winning potential of up to 307,500 coins, the slot is a medium volatile game with an RTP value of a solid 96.20%.

The bet range goes from as low as €0.25 up to €75, which is an acceptable scope. As it was developed on the HTML5 cross-platform, the electrifying video slot is playable across desktop, mobile and tablet. The game is currently not available in Austria.

Features-wise, Tesla, a typical Yggdrasil Gaming title, has plenty to offer. The game comes with wild symbols, which will stand in for every other shape barring the two Scatters – the free spins scatter and the level-up scatter.

Landing 3, 4 or 5 free spins symbols will trigger 8, 10 or 12 gratis turns, respectively. Preceding the beginning of the initial gratis turn, the middle column will host a fixed wild. If during the free spins you manage to catch the level-up shape, another fixed wild will show up! A total of 5 is allowed in this online slot.

Ready to Take off!

The acclaimed scientist lives on with this new Yggdrasil launch. Besides what’s been mentioned, other functionalities are included. There is a sensational Energy Burst Feature that comes in threes!

In these three rounds, you get to benefit from a litany of random forms, boosting thus your winning chances!