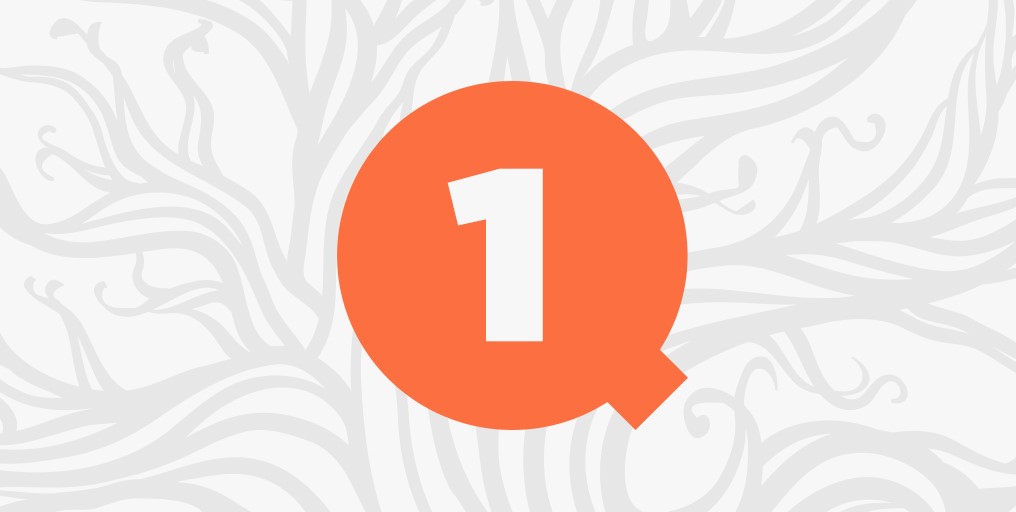 The Swedish-based online and mobile software developer Yggdrasil Gaming announced a performance report for the first quartal of 2018 which revealed some strong numbers that arrive as a firm proof of great business over the past period.

Total revenue in the same period in 2017 stood at $3.78 million which is a stark contrast to this year’s $6.54m. Reasons for such a grandiose boost in numbers are lying behind the company’s scale of operations which went through a massive improvement over the past year.

“An invite-only, semi-open platform, YGS Masters will enable us to curate content from the world’s leading independent games studios and distribute via our platform.”, Yggdrasil Gaming CEO Frederik Elmqvist said.

At the same time, the total of 9 new licence agreements were signed, including two new partners in Italy – Lottomatica and Stanleybet. Yggdrasil Gaming also made ambition plans for the forthcoming period which are to include entering the Spanish market through a GVC deal, and an entry in to the table games vertical.

The aforementioned operation highlights oversaw a 61% rise in mobile gross game winnings and no less than a 90.2% rise in the number of player transactions which stood at 1,333 million.

Frederik Elmqvist is convinced the strong numbers will have laid a solid foundation for the company to move forward in an even stronger pace.

“I believe the conditions are right for continued strong growth ahead. We see strong interest in our games and in-game promotional tools among both operators and end players. I am very excited regarding the opportunities laying ahead, and we will continue to prioritise growth and build upon our world-class offering.”, he concluded.