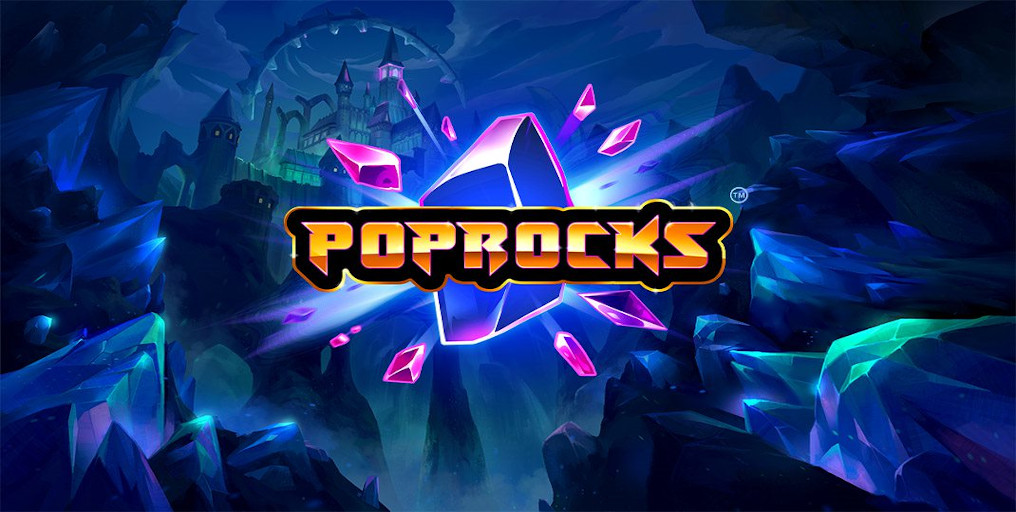 AvatarUX, one of the members of Yggdrasil’s first-rate YGS Masters Programme, has released a new casino title. The game that the audience now knows as PopRocks, was done in collaboration with Yggdrasil Gaming.

The aspiring game studio’s newest gem is one of the pearls that are to appear in April. Yggdrasil announced that the game boasts a couple of innovative features, including PopWins™.

The second video slot in AvatarUX’s portfolio is PopRocks. The creative game manufacturer amazed the entire industry with its first release last year. And lo and behold, the studio returned with another banger!

PopRocks is one of the most aesthetically pleasing games that we’ve seen so far. It boasts an incredible game design, but the mechanics are not too far behind either.

One of the best things about this game is the game potential. In PopRocks, you can play with up to 33,614 ways to win – no, we are not kidding – and win up to 72,188x bet. Can you imagine that? There is no doubt the game will take the entire industry by storm!

As it is already live across international Yggdrasil casinos, players can get a taste of this exclusive fun anywhere. Just enter any Yggdrasil online casino and find it in the lobby.

When you enter the game, you will get a chance to enjoy a wide assortment of features. But we’ll not ruin the surprise for you. What you need to know is that PopRocks is the first-ever game with the PopWins mechanics. The mechanics are responsible for such a great number of winning ways and the win potential. The fun happens on 5 reels and 3 rows, but that can expand up to 5×7. Yggdrasil’s new addition also includes 96.8% RTP and medium volatility, which makes it the number one game to play in April. We hope you enjoy it!