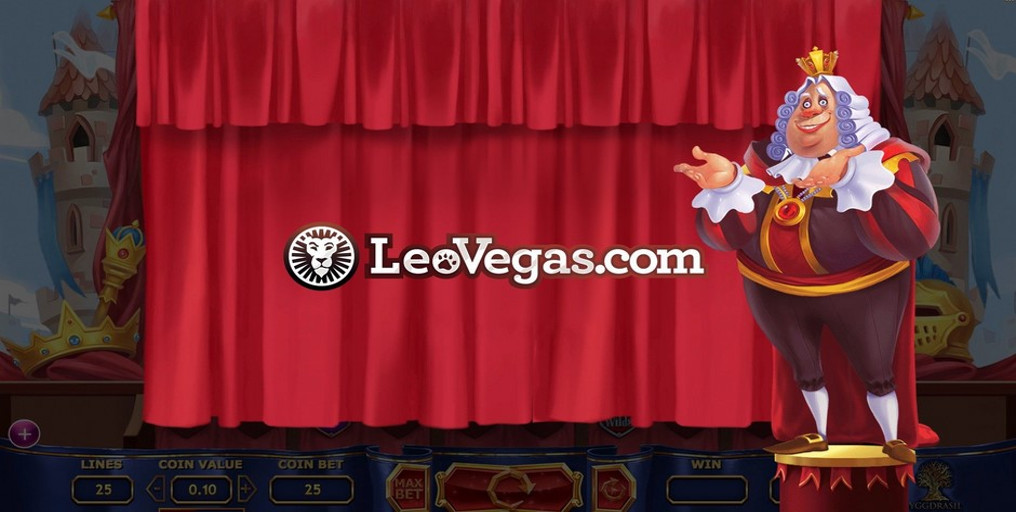 Yggdrasil Gaming Teams Up with LeoVegas

Already considered a royalty in the slot manufacturing universe, Yggdrasil Gaming have made a strong step forward to cement its place on the industry’s pedestal.

In the most recent market update, the creator of supreme online casino products named after a mythical tree from the Norse mythology has come forward with its first-ever White label Studios slot called Royal Family.

This highly-anticipated title has been built in cooperation with – and launched exclusively on – LeoVegas Casino.

Upholding its own royal reputation as the King of mobile casino, LeoVegas was proud to take part in this exciting project which yielded a five reel and 25 payline slot game called Royal Family.

A proud product of cooperation between two of gaming industry’s giants – albeit in different verticals – Royal Family is an action-packed slot title which houses collectable Feature Prizes, a Royal Chest and a Free Spin bonus studded with sticky wilds.

This game includes no less than 12 bonus features and this opulent selection of special modes is bound to make it a huge hit within the slot loving community.

Royal Family is a game which will be marketed as part of the LeoVegas Originals series.

This particular title is the first of its kind to be presented and delivered as part of a direct partnership between the operator and Yggdrasil White Label Studios. Needless to mention that LeoVegas hierarchy was delighted by this unique business opportunity which results in a rather unique slot title.

“The partnership between LeoVegas and Yggdrasil is naturally successful, as both companies recognise the value in pioneering the development of mobile content and innovative products.”, LeoVegas Casino Director Karolina Pelc stated.

The King of mobile decided to partner up with Yggdrasil Gaming as an up-an-coming slot solution specialist which managed to position itself as the undisputed leader in mobile gaming and innovative slot manufacturing.

LeoVegas is extremely excited to have been presented with an opportunity to work hand in hand with Yggdrasil and to take full benefit of its industry leading promotional tools, specifically BOOST and BRAG.

“Unique content is now a key differentiator in the online casino space and it is no surprise that LeoVegas has identified this and entered an important strategic partnership with Yggdrasil. Royal Family is the result of Yggdrasil’s excellence in slots design and LeoVegas’ deep understanding of their customers, and we look forward to seeing this potent combination delivering further innovative casino content in the coming months.”, Yggdrasil Gaming CEO Frederik Elmqvist commented.

Expanding its vision even further, Yggdrasil Gaming launched its White Label Studios back in 2016 with an aim to offer its partners and operators a chance to enter a strategic agreement to create bespoke, exclusive content based on Yggdrasil’s award-winning technology platform.

Yggdrasil is in charge of the game client construction, provision of remore game servers, performance testing, certification and translation.