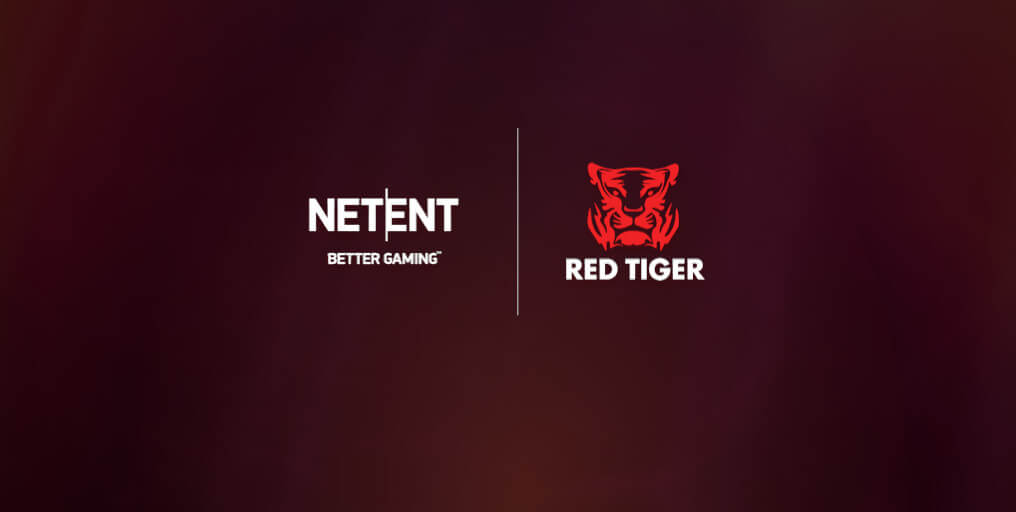 NetEnt and its recently acquired subsidiary Red Tiger are planning a full integration. The gaming software company announced its plans to integrate Red Tiger into NetEnt Group long ago.

It seems that extensive plans are now in motion. The full integration that will connect the two companies under one single roof created a hole in the NetEnt company. Therefore, around 120 employees will lose their jobs at NetEnt as they are no longer needed.

The process of acquisition of Red Tiger began in September 2019. Back then, NetEnt stressed the importance of a full integration that will be possible after they finish the purchase.

And now, the time has come to unite these two companies ultimately. NetEnt commenced the final part of Red Tiger acquisition, and that caused a stir in the company.

Namely, as the two companies join forces into one single company, numerous employees will become redundant. In their Swedish and Maltese HQ, NetEnt announced that 120 positions would be terminated.

What NetEnt hopes to achieve with this cut back is to increase efficiency and employ cost-efficient strategies. The gaming company wants to increase competitiveness and value creation. The company estimated that it would save at least €150m on a cash-flow basis. The restructuring will cost around €25, but NetEnt will report it as non-recurring costs that will affect Q1 profit in 2020.

Furthermore, NetEnt announced plans concerning the earn-out consideration of Red Tiger. The company said that the direct issue of shares and cash payments would redeem the consideration.

“We are now entering the next phase of the integration with Red Tiger, whose sellers are also becoming shareholders of NetEnt.”

According to her, the integration will unleash the full potential of their shared capabilities and create significant efficiency gains in games development. She also believes this will strengthen their position as the market leader in the online casino.