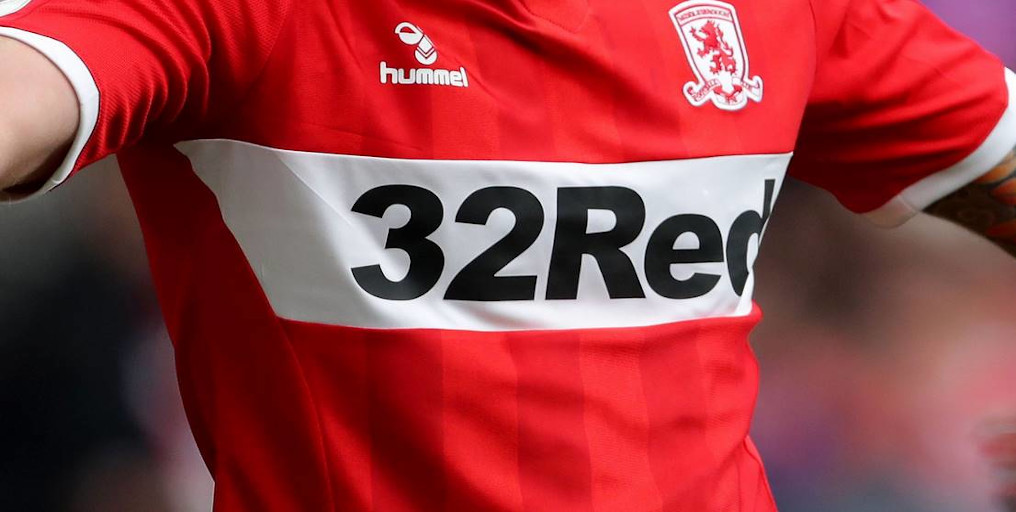 Responsible gaming is an essential matter in the world of online gambling. To ensure the privacy and safety of its players, 32Red Casino always maintains high levels of responsibility on-site.

The new campaign of 32Red is there to raise awareness and help players stay protected. Most operators and big brands are doing their best to promote the responsible play, one of the main concerns in the industry.

Recently, the casino released a video that aims to promote the campaign. In the video, Wayne Rooney stands at the forefront of the initiative.

Furthermore, the boxer Carl Frampton and jockey Paddy Brennan also appear in the video alongside Rooney.

The three are the new promoters and champions of the brand’s move. Rooney is the former Manchester United player that transferred to Derby. Plus, 32Red is the official sponsor of Derby football club. He agreed to help promote such an important message. In the past, he did have a problem with gambling himself, and he is today quite open about it.

The promotional video lasts for only a minute, but that is more than enough to convey an important message to the players. All three of them candidly warn the players of the dangers and advise them to quit should they start losing. Several other episodes collectively shape the Stay in Control campaign.

The Managing Director of 32Red Neil Banbury said that it was important to find someone who’s as famous as Rooney to promote the campaign. Someone with Rooney’s profile attracts more attention and reaches more players. And that is precisely the goal of the campaign.