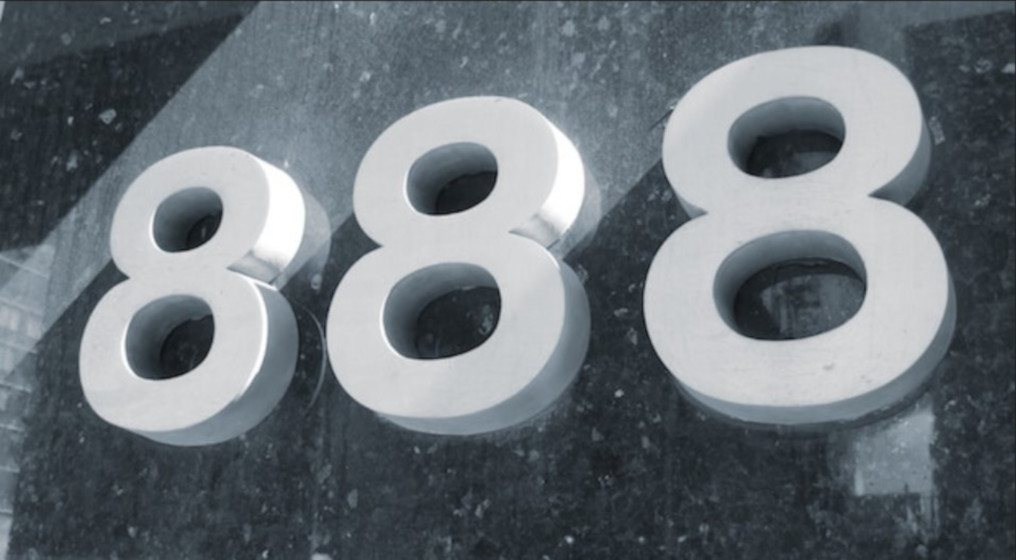 BetStars and playMGM are the other two to receive clearance from Apple and can now be downloaded just in time for the big football weekend.

The apps are not completely new to the sports betting market in the country since each of these operators went live with mobile versions earlier this year. The playMGM Android app was launched in August while BetStars and 888sport launched their Android versions in September just in time for the NFL season.

DraftKings, FanDuel, Caesars, and William Hill all launched Apple apps earlier in the year so the trio will have a lot of catching up to do.

They are currently in the soft-launch phase but after the phase tests properly, they will receive a broader announcement. BetStars and playMGM still don’t have their desktop sites up and running yet.

888sport, however, is active on desktop, Android, and iOS devices.

888sport was the seventh sports betting app available in the market after launching its own Android app on 10 September. The company entered the US market under the 888 brand in 2013 after federal laws ruled online gambling can be re-established in the States.

Already a synonym for the World Series of Poker as the exclusive partner and having made their name with 888casino and 888poker, now 888sports has the potential to become a major player in the New Jersey betting market.

New Jersey sports betting almost doubled the revenue from August when bettors wagered $95 million. In September, more than $184 million were generated. Since NHL and NBA are returning in October, the revenue can only jump higher.