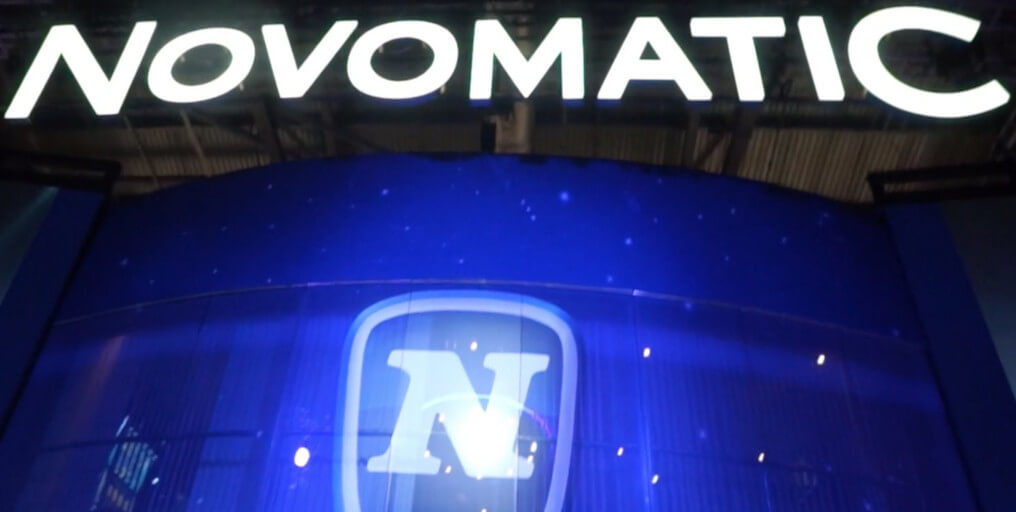 The renowned supplier of gaming content Novomatic has just released the financial report for the first half of 2019. According to the report, Novomatic experienced a 68.8% drop in revenue year-on-year. The entire profit was registered at €34.3 million (US$37.7 million). Here follows a more detailed inspection of the report.

A Reason to Worry?

The primary reason for the significant dent in the revenue is attributed to the Ainsworth Game Technology Ltd from Australia. The manufacturer of video slots experienced a decline in revenues due to performance problems in its home market of Australia, which directly affected the revenue of Novomatic. In its own statement, Ainsworth announced that its Australian market revenue fell by 43.2 percent year-on-year to $36.1 million.

Ainsworth became a part of the Novomatic Group last year when the mogul acquired 52% of the company as part of the intense expansion strategy. At the same time, Novomatic acquired a string of smaller casinos and gaming facilities such as gaming halls, bars, and betting businesses in Germany, Spain, Eastern Europe, and the Netherlands.

However, Ainsworth is not the sole culprit in this scenario. Changes in the legal frameworks in Germany and Italy were major factors as well.

Novomatic’s profit before interest, taxation, depreciation, and amortisation (EBITDA) fell by 5.1 percent to €297.1 million in the first six months of this year, after reaching the peak of €313.0 million during 2018. However, revenue in other countries increased despite these setbacks. Almost 63% of sales revenue stems from gaming operations business, while the rest comes from gaming technology business.

Despite these results, Novomatic is adamantly fixated on its expansion strategy. In fact, the push into the Asian market is still underway, with both companies appearing at the Global Gaming Expo Asia Exhibition in Macau and presenting a new line of products specifically designed to appeal to audiences in Asia.

Consolidation to “increase company efficiency and achieve strong synergies” remains the number one priority of the company as it tries to recuperate strong results from the previous year.