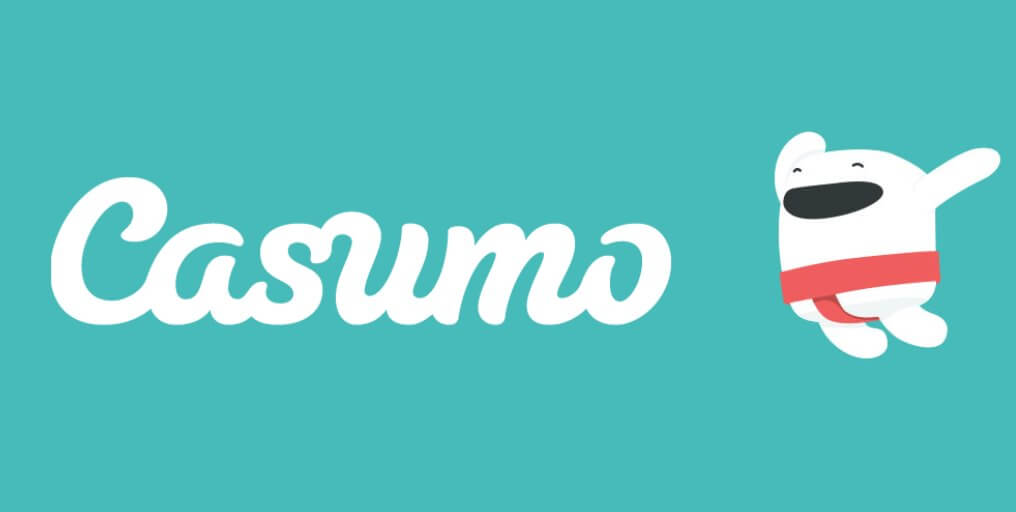 Thunholm has a vast amount of experience in both the finance and the gaming industry, which will surely add to the success of Casumo.

“I am very excited to work with Casumo. A fantastic company, both in relation to culture as well as accomplishments. I find myself surrounded by highly-skilled, passionate and friendly people who walk the extra mile to deliver. It’s an amazing situation to find yourself in.” said Karin Thunholm.

She also added that she is looking forward to taking Casumo to the next level.

Thunholm previously held high-ranking positions at numerous companies, which include Kindred, ComeOn!, Cherry and Dunder. Thunholm will be taking the reins from Matthew Borg Manche, who held the position of CFO since the Casumo started operating back in 2012. Borg Manche will be taking up a position in business development and will remain the company director.

Karin Thunholm was also employed by Unibet, where she held the title of Head of Finance. Her career in the gaming industry started in 2006, and since then, she’s been building up her experience. This will not be her first CFO held position, she held the same position at ComeOn! and most recently, Dunder.

“We’re excited to welcome Karin as a part of the senior management team driving Casumo on its continued, ambitious growth journey.” said Oscar Simonsson, the CEO of Casumo.

Among other activities, Casumo has recently entered into an agreement with a casino platform and game developer Nolimit City. Casumo and Nolimit City have mutual interests and they will continue working together

Also, Casumo has recently entered multiple markets, including the United Kingdom and Denmark, in addition to the re-regulated Swedish jurisdiction.

If you want to see more news and articles about Casumo, swing by our Casumo blog base where you can read all about Casumo promotions.