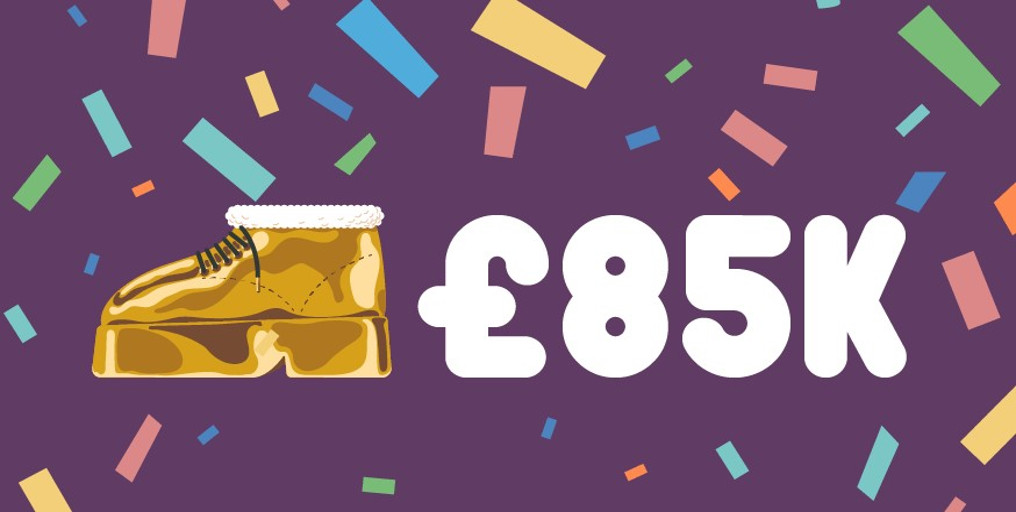 Casumo Rewards a Brit with Yet Another Jackpot

At Casumo Casino a month can’t pass by without a jackpot.

Sometime by the end of January an incredibly lucky German hit a jackpot worth over €200,000, and last month a six-digit jackpot landed into the home of an Irish roofer and almost made him choke!

To celebrate March, Casumo Casino was more than thrilled to congratulate yet another jackpot winner – this time, a British man.

Like many had done before him, the lucky player tried his luck with the Mega Fortune slot at Casumo, and it paid off! The total amount of his amazing jackpot is €98,426, which he claimed on March 2, 2018. The blessed Brit, who preferred to stay anonymous, had placed a bet of £30 (a little bit over €30), and he struck it by landing the progressive jackpot Wheel of Fortune.

Unlike our Irish friend Lee, who by some strange game of destiny stumbled upon Casumo Casino, and his win made him stay, the Brit declared that Casumo Casino had always been his favourite online gambling venue, even though he had tried numerous other online casinos. He particularly highlighted the efficiency of this well-known and respected casino.

“I’ve been really impressed with the withdrawal timeframes at Casumo since the start – this big win was no exception. A speedy withdrawal is something I appreciate and because of this Casumo stood out among the crowd.”

As per usual, the winner was asked how he planned to spend his mesmerising reward, and the man of the British Isles responded with a list of ideas he had in mind. First and foremost, he said, he needed to celebrate properly by having a top notch three course meal at the Mancunian Michelin Star restaurant.

The second point on his list is a flight to Dominican Republic and a paltry three-week holiday. Last but not least, he will make his daughter happy by buying her some classy designer shoes, as that is her wish.