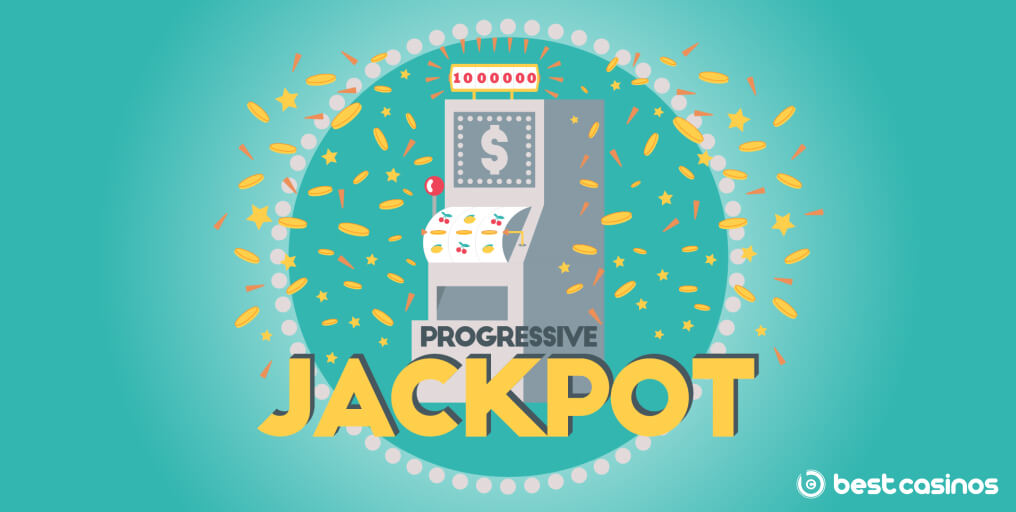 Christmas Comes Early for Yggdrasil Player in Form of a €2.2M Gift Box

It seems like 13 is a lucky number at Yggdrasil since it’s only been thirteen days after the record jackpot on one of Yggdrasil slots that another one was struck.

In one of the latest updates coming from the company, it’s been revealed that lucky player from Sweden has received an ultimate Christmas present in a form of €2.2 million.

After a bet of just €4, he won a life-changing sum of €2.2 million. Empire Fortune was released in 2016 and features a jackpot wheel where players can win a vast array of prizes from simple coin wins to free spins or a multi-million jackpot.

Adam Vella, Head of Product at BetHard, said: “To hear that one of our players has won such a massive amount of money at this time of year is a real boost and just shows the power of such high-quality progressive jackpots and the excitement they create. I want to extend my huge congratulations to the winner and wish a very Merry Christmas on behalf of everyone at Bethard.”

The previous win of €7.8 million was also by a Swedish player who played at LeoVegas online casino also on his mobile phone.

He was betting only €0.50 on Joker Millions when the jackpot reached a record size. The mind-blowing sums are just the two latest wins in a row since Yggdrasil global progressive jackpot games have rewarded a total of €29 million since 2015.

Joker Millions was launched in 2015 as a traditional fruit machine. The slot benefits greatly from the Freeze and Respin feature providing you with extra chances of winning. The game also offers up to 5x multipliers and the Jackpot Spin feature so it’s quite clear why these games are the players’ favourite.

Fredrik Elmqvist, CEO at Yggdrasil, said: “To see a second jackpot won, less than 2 weeks after our prior jackpot was awarded, is absolutely mind-blowing. This means that a massive €10m has been won in 13 days and that two very lucky players are going to have the best Christmas ever!

“As proven, with so many operators signed up, the jackpot grows quickly and I am excited to see the next lucky winner very soon.”