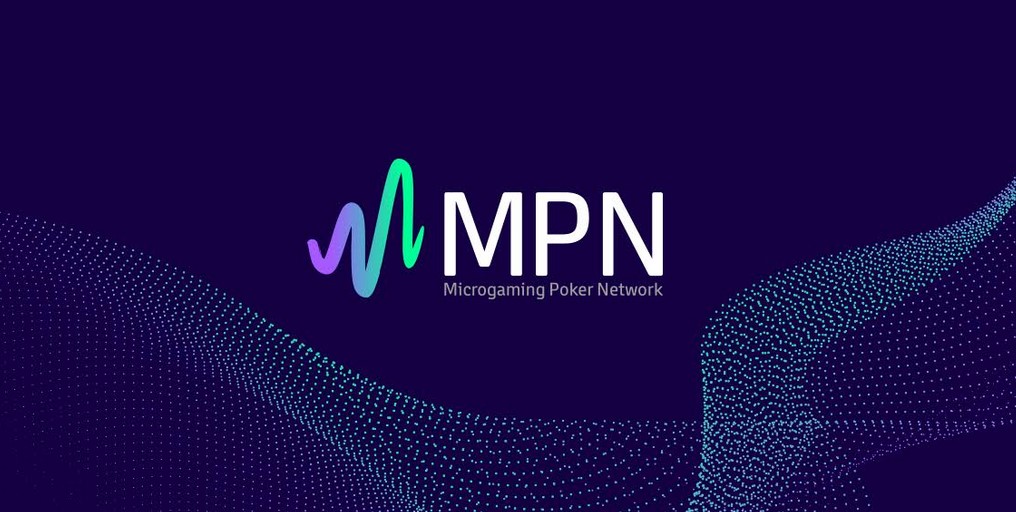 The Classic Returns to MPN

Microgaming Poker Network (MPN) has announced that the Classic tournament is back for its second year this January. They promised 2018 will be an exciting year for MPN players and the expansion of The Classic series is a huge part of that.

A great start of the year for the MPN

The second annual Classic tournament series will be much bigger and greater than the previous one.

The Main Events will run from 11 February till 25 February with a guaranteed prize pool of €450,000. In 2017, the guaranteed sum was €350,000 so they went bigger this time. MPN committed to expanding this year, and The Classic is an opportunity for every poker player to put their wits to the test.

MPN is running the Premium Leagues promotion for players who are hoping to qualify cheap for the Classic Main Events. The series of tournament leaderboards will be played along with the Mini Classic events and €15,000 in tickets will be awarded. In Addition, €3,500 will be awarded in the Bubble Bursters Freerolls.

All players who reach the final table of the Main Classic event will receive exclusive entry to the Classic Millionaire Freeroll.

The winner will win a trip to Monaco for two. This amazing prize will bring the happy winner immense joy and experience since a helicopter will fly them from Nice to Monaco where they will be staying in a 5-star-hotel. Fairmont Hotel is a perfect place from which they can experience the whole city. They will be visiting the city and the course of the world-famous Monaco Grand Prix, with the car of their choice, Ferrari or Lamborghini.

The top of their visit is a dinner in the most prestigious restaurant in the city, Le Monde de Joel as well as the entrance to the casino and €1,000 to spend. MPN hopes to attract more players than last year with this prestigious prize.