Confirming the big news in a LinkedIn post, Joachim Timmermans, cofounder of Quickspin announced he would be soon leaving the online gaming giant.

Acting chief product officer at Quickspin has decided to move on seven years after building the company ground up.

“This is my last week at Quickspin, a company I co-founded with Daniel Lindberg and Mats Westerlund now over seven years ago”, he wrote.

Timmermans is happy to leave at the moment when the company is doing great and growing steadily both in revenue and in people.

“I do however feel that my part has been played, so it’s time to move on”, he adds.

Timmermans also took the opportunity to express his gratitude to the Quickspin team for their “commitment and passion” while also name-checking some of the company’s most pronounced individuals such as Raf Keustermans, Jodi Moran and Gerald Tan.

“In our early days, we were lucky to ride the success that was Mirrorball Slots on Facebook. I personally learned a lot from the social side and enjoyed it very much to work so closely with all of you and everyone else at Plumbee”, he stated.

Timmermans also mentioned the relationship with Relax as an important milestone during his time at the company, while also thanking Daniela Eskola and Patrik Osteraker for making the deal happen.

“We needed a platform, they needed customers; we formed the perfect match”, he wrote before signing off by thanking the operators.

Quickspin CPO and cofounder did not disclose plans about his future other than he is set to go on a “long holiday”. 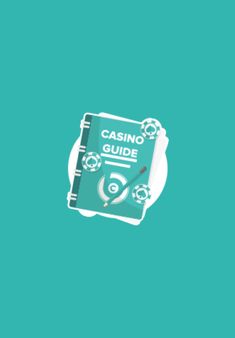 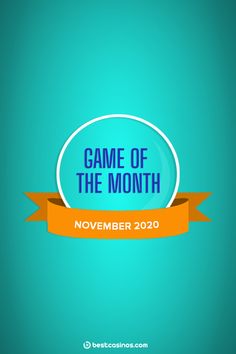