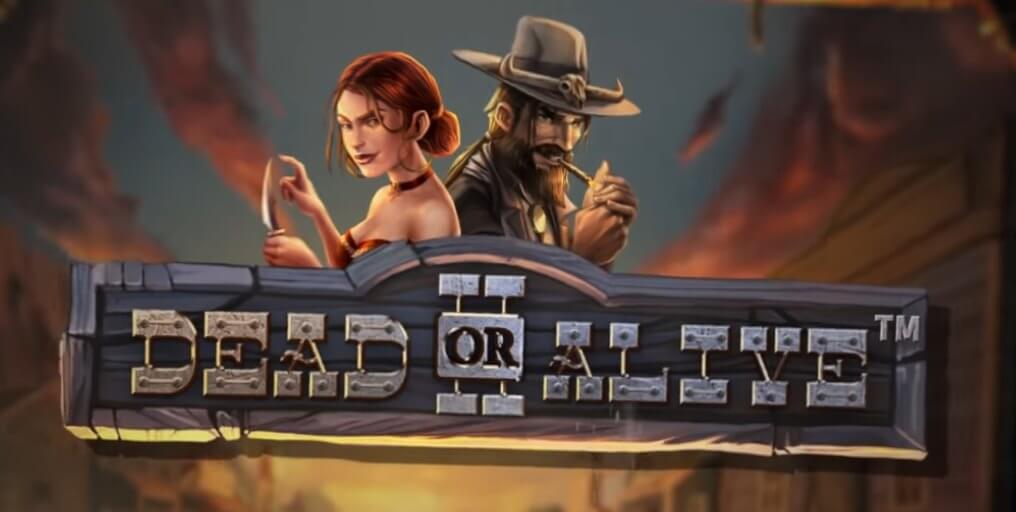 Dead or Alive 2 Welcomes a 30,000x Bet Godsend at VideoSlots

When we first heard NetEnt announce the sequel to its stunning classic Dead or Alive, we knew the upshot of the award-winning video slot would be destined for great things.

This month Dead or Alive 2 has paid out a gargantuan 30,000 times a player’s stake at VideoSlots Casino.

It is just a couple of weeks after its release that the game is putting a smile on a customer’s face.

The fortuitous player staked just 0.18 cents per single spin, but the interesting strategy paid out big time. In a couple of minutes, he managed to render open the immersive Free Spins round, which showered him in cash.

A number of Wild symbols were to thank for the win. VideoSlots proudly boasts offering huge wins for small bets. As a result, the client scooped a €5,400 reward.

Dead or Alive is famously an iconic game, having been abiding in the developer’s portfolio for over 5 years. Its continuation seems to be building on its predecessor’s success, and even striving to become greater. Going back to the Wild West has never been more entertaining.

As far as VideoSlots Casino goes, the venue is happy to announce that it has been barely a week since another fortunate soul claimed a colossal quantity of 2.5 million SEK (€231,768) after playing Play’n GO‘s fabled Book of Dead.

Alexander Stevendahl, Chief Executive Officer at VideoSlots Casino, stated, “The doors to Videoslots.com are open to all and we are delighted to see a small stakes player strike such a big jackpot on our site.”

Mr Stevendahl went on to add, “It just goes to show that you don’t have to stake high amounts to strike it lucky and have fun. Dead Or Alive 2 and Book Of Dead are both exciting games and it’s great to see big prizes won.”