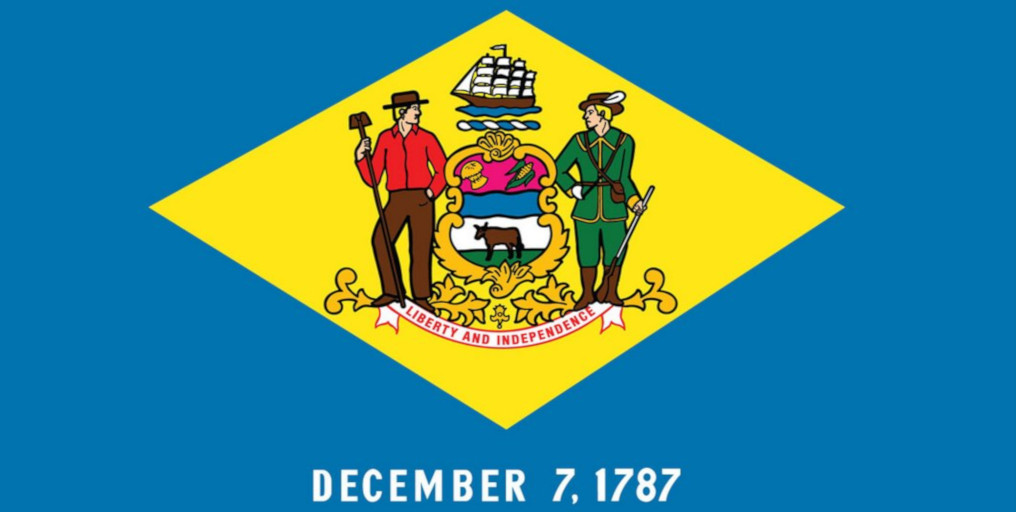 Delaware, the American state located in Mid-Atlantic region of the country, has become the first state to legalise sports betting in the United States. The decision has been put through after last month’s Supreme Court ruling on the matter.

The Supreme Court, located in Washington, DC, voted to repeal the federal 1992 Professional and Amateur Sports Protection Act (PASPA), due to which states had been blocked from regulating sports wagering. The exceptions were Nevada, Oregon, Montana, and now Delaware.

The Historic Moment Is Coming Closer

Next up to overturn PASPA is the state of New Jersey, who has already led the bid, as Delaware has pulled ahead in the race to legalise gambling activities after Governor John Carney confirmed that sports betting would begin in the state on 5 June 2018.

The state in the North-eastern region of the States is also one of the only three states to offer legalised online gaming activities. Interested clients in Delaware will be able to place sports wagers at three locations. Starting in several days on, Delaware Park, Dover Downs Hotel & Casino and Harrington Raceway & Casino will offer sports betting services.

Delaware Governor Mr. Carney has said that the whole state is looking forward to next week’s launch. He has commented, “Delaware has all necessary legal and regulatory authority to move forward with a full-scale sports gaming operation.” Carney has also added that he hopes this will bring even more visitors into the state and that they will be willing to see all that Delaware now can offer.

All Set for New Venture

Delaware Lottery has reportedly published an online betting tutorial for SportsPick, which is the state’s sports gaming product. Delaware had been offering parlay NFL wagering via partial exemption under PASPA, has yet to confirm if it will allow betting o college sports events, as they are currently banned on Delaware’s two Division I colleges – Delaware State and the University of Delaware.