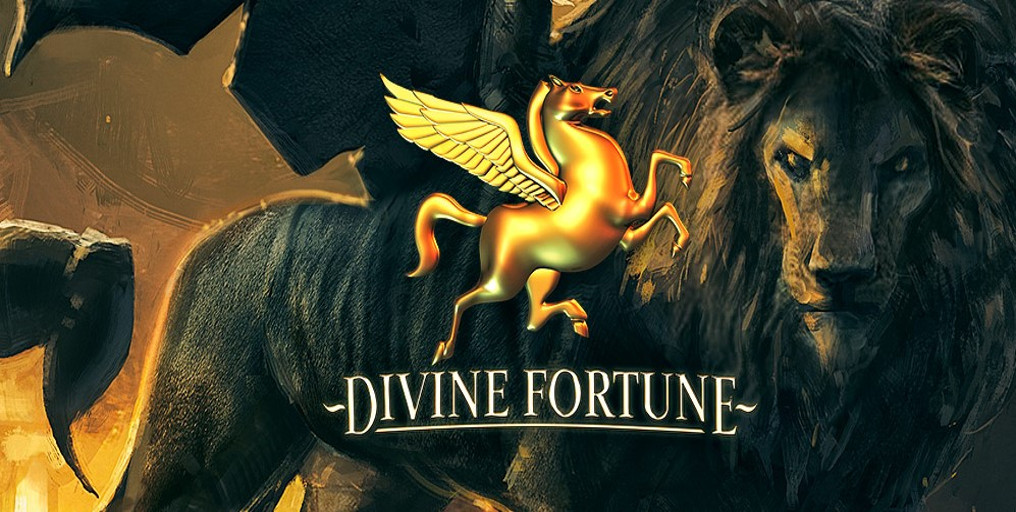 There’s only one way to describe the NetEnt’s Divine Fortune slot.

Two lucky players from Casumo Casino and Rizk Casino, respectively, can firmly attest to such a description as they ended up tasting the sweet feel of victory with their hefty jackpots achieved within less than two weeks.

He opened his Casumo account last December and had some great times playing at this remarkable gaming venue. This time, however, his joy towards the Casumo game lobby turned into a substantial reward.

He was so excited his day changed seconds before midnight and couldn’t settle. He was too excited to fall asleep and just before dawn, he had to turn on his computer and check if the win is real and still there. Dennis is spending his prize with great joy. He surprised his kids with presents and his wife with a trip to Tenerife and also plans to indulge himself a bit by buying a new car.

What is it with Norway and Divine Fortune?

You wouldn’t believe if we told you, but we have the third Jackpot going to this country since 2017. In February 2017, one man hit an enormous win of more than €70,000 on a single spin and later, in August, it was time for another jackpot winner to take home a fantastic prize!

Third luck the charm as a lady playing at Rizk Casino struck the golden cord just days ago.

On 2 May the lightning has struck. This time to reward a lady in her early 40s with a hefty prize. She only played for 6 minutes after she deposited £88 when she won £86,095. Congrats!

The jackpot on Divine Fortune is growing bigger every second so don’t waste any time and log on to your account to hit those reels.