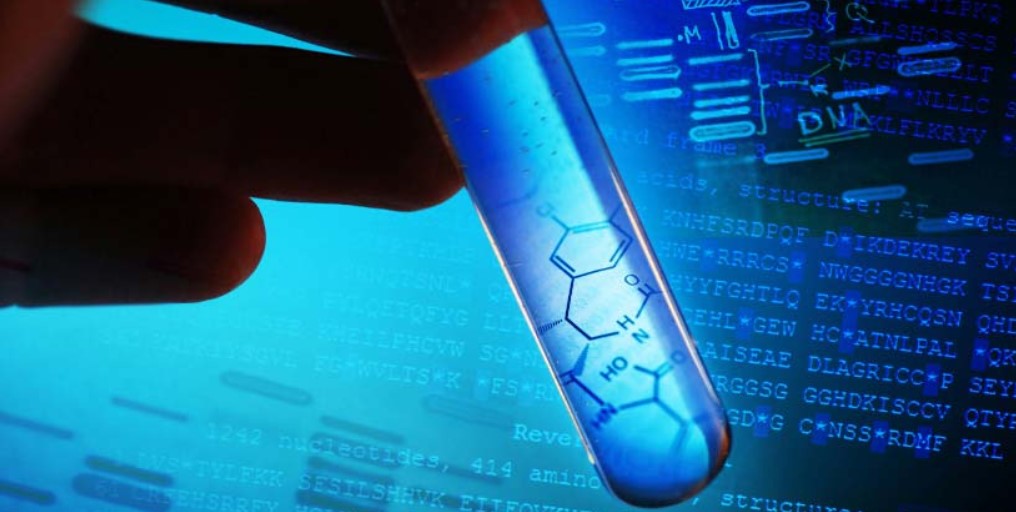 Yes, this is truly happening and the news is as remarkable as it sounds.

The government-run lottery is drawn twice a month in Thailand. Since nearly all forms of casino games are banned in this South Asian country, the lottery has a fanatical following.

Many people choose ticket numbers linked to special dates in their lives but there are those “superstitious” who even turn to “lottery numerologists” to choose the right ticket numbers. Adding to the intriguing lottery world in this country, a real legal wrangle started when a teacher claimed he had lost the winning lottery ticket that was already cashed in by the ex-cop.

Therefore, a DNA rest will decide on the lottery prize winner of nearly $1 million.

A 50-year-old teacher, Preecha Kraikruan filed a complaint that he had lost five lottery tickets that won a draw in November. The tickets would have won him 30 million in local currency Thai baht which is roughly $920,000.

The authorities discovered that the prize was already collected by a former police officer, 62-year-old Charoon Wimon, who lives in western Kanchanaburi province. The 30 million baht were deposited in Charoon’s bank account but the account was frozen until the investigation finishes. Preecha’s lawyer noted that his client is the legal owner of the prize and that Charoon couldn’t even remember where he had bought the tickets. Police questioned dozen of witnesses including a lottery street vendor who confirmed selling the tickets to Preecha.

Since both men claim the ticket is their own, forensic tests are to show who is entitled to the lottery prize. The test will show whose fingerprints are on the ticket stubs. At the beginning of the month, both Charoon and Preecha were put under a lie detector test but results were sadly, inconclusive.

No one has been charged yet since the police are waiting for the results of the test – and the conclusion of this lottery conundrum – which is expected next month.