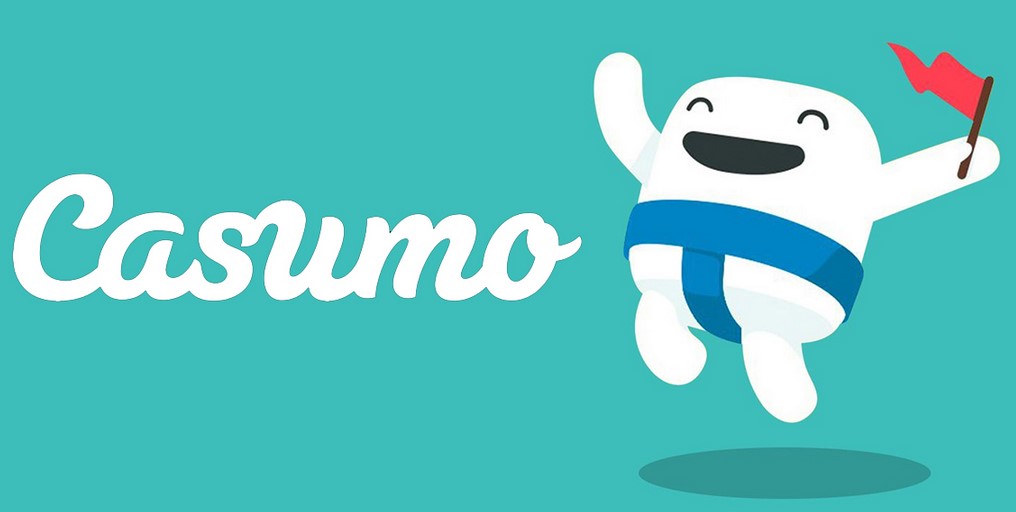 A Casumo player called Dennis was fortunate enough to get noticed by a Lady Luck and get a wink on a £65,000 windfall just as he was about to empty his bank account for the day.

With only £20 left to play with, this gamer – who’s been a loyal Casumo customer since December 2017 – struck a gold cord with this hefty amount.

Not exactly A Life Changing Win , But Still…

Some would laugh at a prospect of lauding a player who won ‘mere’ £65K on a game of his choice but Dennis’ story indeed is a remarkable one as it took him through a movie-like scenario and an emotional rollercoaster he will remember and cherish for a long time.

Don’t ask us which game he hit the jackpot on as this information was not disclosed by the casino but we do know it came just around midnight. It’s a proper Cinderella parallel if you wish, only instead of losing a shoe and carriage turning into a pumpkin, the process went the other way around this time.

Dennis obviously had trouble sleeping after the win. He was in utter disbelief and even went back to log in again just to check the account status. Luckily, the money was still there.

Here’s a simple question – What would you do with an online casino payout worth £65,000?
Dennis has already got a pretty clear-cut idea. This lucky Casumo player handed the money to his two children and only plans on buying a new car for himself. A truly selfless act from this lucky winner who is also going to spend some money to make some home renovations.

“We are always happy to see our customers win big, and we hope Dennis uses the money to achieve his dreams.”, Casumo Casino spokesperson Claire Steggles commented.

Dennis’ win might not be a stuff of dreams but it surely is an amount that could come quite handy. Furthermore, with over 1,000 of exciting games available at Casumo Casino, the players will have more than enough chances of winning that elusive life-changing win.