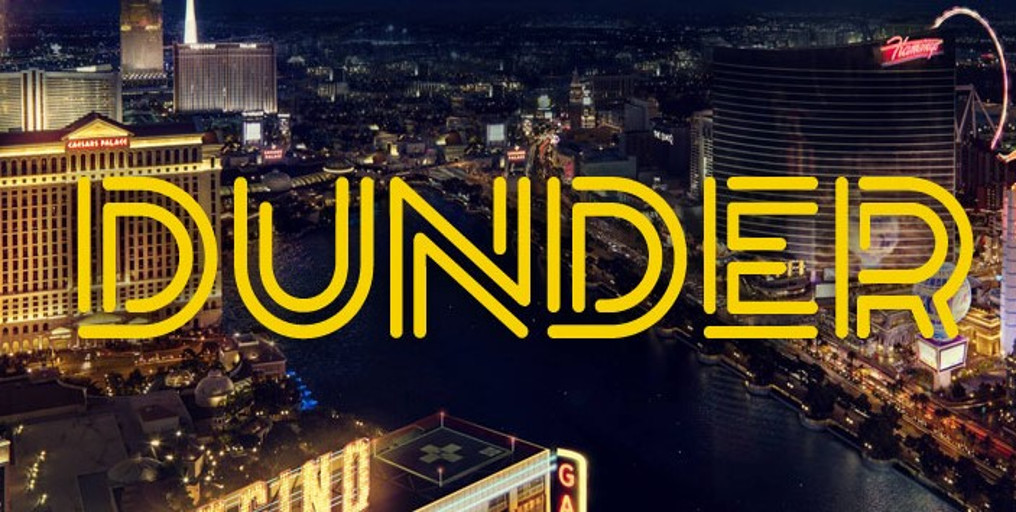 Dunder Casino is the New Sponsor of Bristol City FC

Dunder Casino, although one of the new generation casinos in the market, is one the most loved and played at casinos out there. With the right licensing, an amazing variety of titles and smart strategic moves, it has made a name for itself.

Its latest venture is signing the shirt sponsorship deal with Bristol City FC.

The online casino operator replaces Bristol-based construction company Lancer Scott after its four-year sponsorship with the team. English Championship side Bristol City FC has just recently disclosed the information of its new sponsor.

Bristol Sport group head of commercial Caroline Herbert has said that they are delighted to have been joined by Dunder Casino as the team’s principal partner. She has also thanked Lancer Scott on the successful collaboration and on allowing “[them] to take this opportunity of attracting an international company’s investment, which [they] hope will help City continue to grow and build on the successes of last season.”

Herbert has also highlighted their shared values and showed respect for Dunder’s policy of promoting responsible gaming and keen interest in the community. Herbert has concluded by saying, “We are very much looking forward to what the 2018/19 campaign will bring.”

Malta-based online casino operator was established by former Casumo executive Olof Örn and Unibet’s Jihad Tarmoussi in 2016, and it operates under a licence from Gaming Innovation Group subsidiary MT SecureTrade.

Dunder head of acquisition Adam Webber has confirmed Herbert’s words by saying, “it felt a great fit to our company ethos in doing things the right way. This along with the strong sense of community involvement and passion really stood out from the start.”

Webber finds that the partnership will bring about mutual joy and satisfaction, and they at Dunder believe that the investment will be able to make “a significant contribution to the club achieving its long-term aspiration of playing in the Premier League.”

Webber has concluded by maintaining that Dunder Casino is not only investing in the club, but in the wider Bristol community, too.