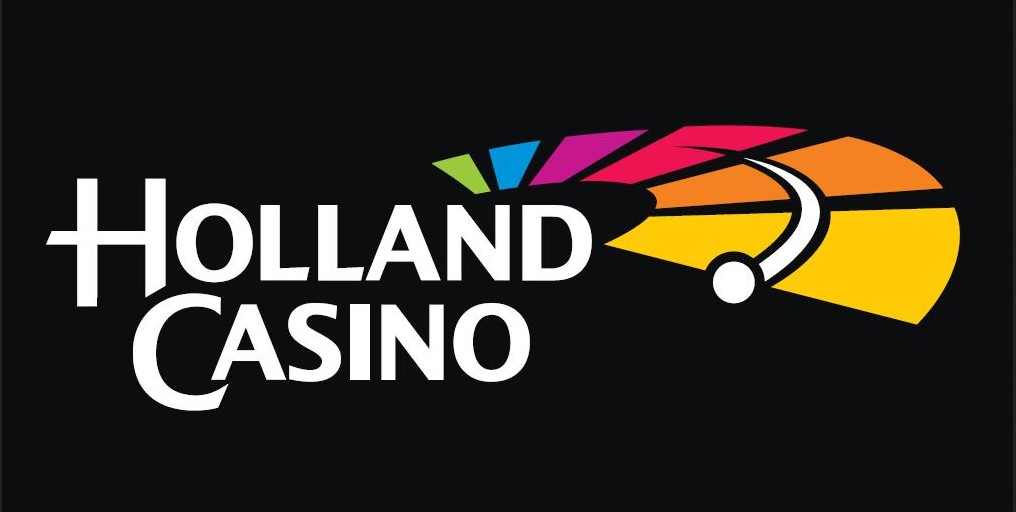 The private sector is not likely to obtain the state-owned Holland Casino group any time before 2020, according to the words of the Netherlands’ junior Finance Minister Menno Snel aimed at the Parliament.

The sale had been planned to be carried out by the end of 2017 during the mandate of the previous government, but a ‘number of administrative hurdles’ still have to be taken care of, as a spokesman for Snel informed the Financieele Dagblad.

Additionally, the amendment to the Dutch law on gambling still needs to be approved by the Senate, the spokesman indicated.

The Holland Casino group, which owns fourteen casinos in this European country, was founded in 1974 to provide a legal substitute for illegal betting houses.

From January 2017 up until July 2017, Holland Casino’s Gross Gaming Revenue (GGR) increased to €309m, which is a noticeable increase compared to the same time interval in 2016. This was attained through higher average profit per visit, which is up for six percent, even though the number of visitors dropped by three percent.

Due to the tumultuous period concerning the Collective Labour Agreement (CAO) negotiations, the Holland Casino group underwent a difficult time, and the months had an obvious impact on their results, said Erwin van Lambaart, CEO of Holland Casino.

This also goes to explain why the number of guests has gone down. However, the financial results are a proof of how adjustable their business is. Lambaart is convinced that more increase is even yet to come.

The company recently opened a brand-new casino in Rotterdam in April 2017, making it the first Dutch casino to be open 24 hours a day.

Moreover, the group is opening a new casino in the Ven Amsterdam hotel, expanding their business to Amsterdam-West. They will, however, close the casino at Schipol Airport to open the new venue. The renovation will take place in Utrecht and Venlo, while the municipality of Groningen, having had its casino destroyed by a fire in 2017, will work on finding a new location.

In 2014 the country’s officials settled on breaking off and cashing in the company. The decision was reached to sell off ten out of the fourteen branches under their current name, whereas the remaining four will be sold as a group. In addition, the casino market will also be opened up to new providers, with two licences there for the taking, to bring extra competition.