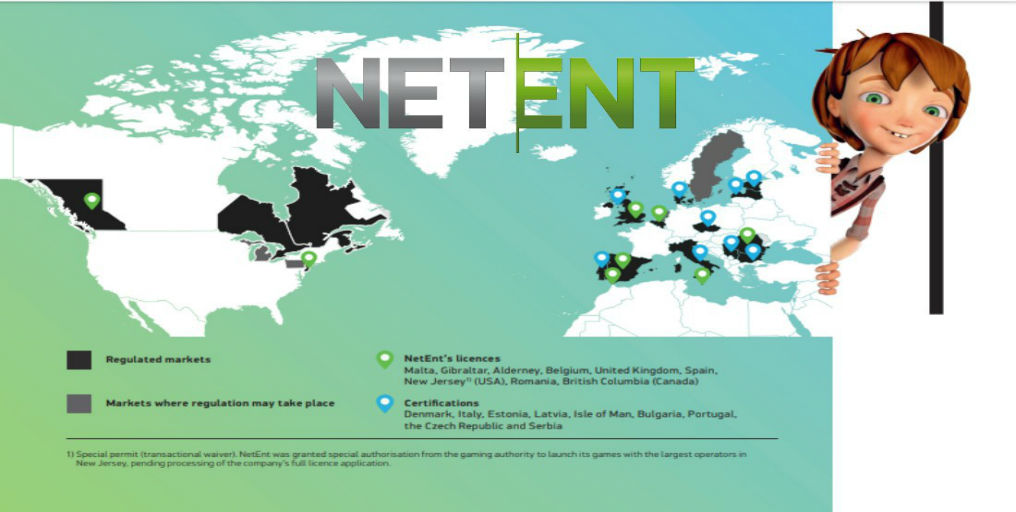 Despite some recent turmoil and managerial re-structuring, NetEnt has managed to stay afloat, focusing on re-establishing their shaken market position and getting back into the game.

The company’s “health” at the moment can be described as stable and now might be a good time to look into purchasing their shares, despite the lack of exciting events stirring their waters at the moment.

Is Current “Decline” Only a Calm Before the Storm?

The 60% drop in shares since 2016 has placed NetEnt in an awkward position of being undervalued, especially in comparison to 2014 when the company was at its peak; after Therese Hillman has been appointed as the new CEO, the stagnation seems to be coming to an end and NetEnt has started breaking into new markets, striking a deal with Ocean Resort Casino in Atlantic City.

With three new games lined up for the fall, it appears that good times are ahead for the company, even with the upcoming change in Swedish gambling regulations, which will burden NetEnt’s revenue by 18%.

While there is no safe bet on the stock market, there is a growing notion that investing in the company now may prove quite lucrative in days to come, when the developer regains their 2014 stature and continues their USA expansion.

Considering the fact that the company has not been cutting down on dividend payments and that they’ve even managed to pull through with some profit (not all has been paid to the shareholders), the latest insights indicate that NetEnt may the optimal choice if you are on a lookout for an investment.

Even if the European Central Bank decides against extending the QE program, leading to a major drop in stocks worldwide, NetEnt current position would presumably save the company from a more negative impact and the business would be expected to recover after some initial struggle.