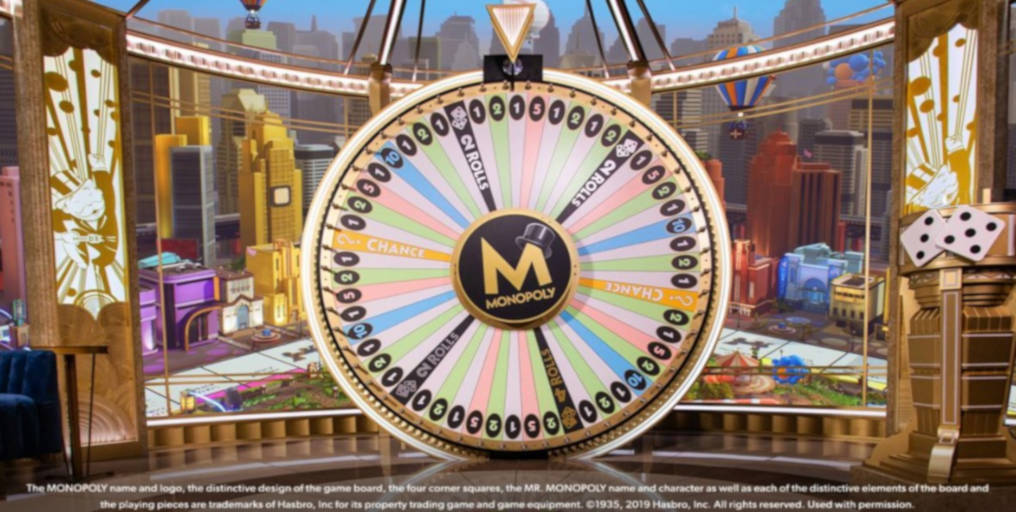 Evolution Monopoly Live Is Game of the Year

Namely, the special edition of the highly-popular Dream Catcher game has been rewarded with the Game of the Year prize at the EGR Operator Awards 2019.

On its path to glory, Monopoly Live beat thirteen other shortlisted companies.

Such a feat speaks volumes of Evolution Gaming’s strength and reputation in the live gaming scene. Moreover, it is another validation of the impact the stand-alone game has made during the last twelve months in this highly-competitive industry.

Evolution was handed the prestigious award at the EGR Operator Awards 2019 Ceremony held at Grosvenor House Hotel in London.

“We are honoured to win this award for MONOPOLY Live and it has been a true pleasure to work with one of the world’s best-loved brands to create such a unique game”, Evolution’s Chief Product Officer Todd Haushalter said after the ceremony.

Adding to the success of Evolution Gaming and its remarkable game is the fact that this company scooped the Game of The Year award for the second year in a row.

Scooping successive accolades is something the company has never dreamed of achieving according to Haushalter. Such a recognition gains even bigger importance knowing that the Game of the Year winner gets voted by operators shortlisted for the Award.

“To be once again honoured by our peers in the industry with this award is so very special and something that motivates us all for 2020 and beyond. A huge thank you to everyone at Evolution that made this a reality,” Haushalter concluded.

Monopoly Live is a unique live casino product based on one of the most beloved board games. Its live dealer hybrid includes augmented reality, 3D Bonus rounds revolving around the adventures of Mr. Monopoly.

This game offer its players a chance to scoop huge multiplier wins and have great fun along the way.