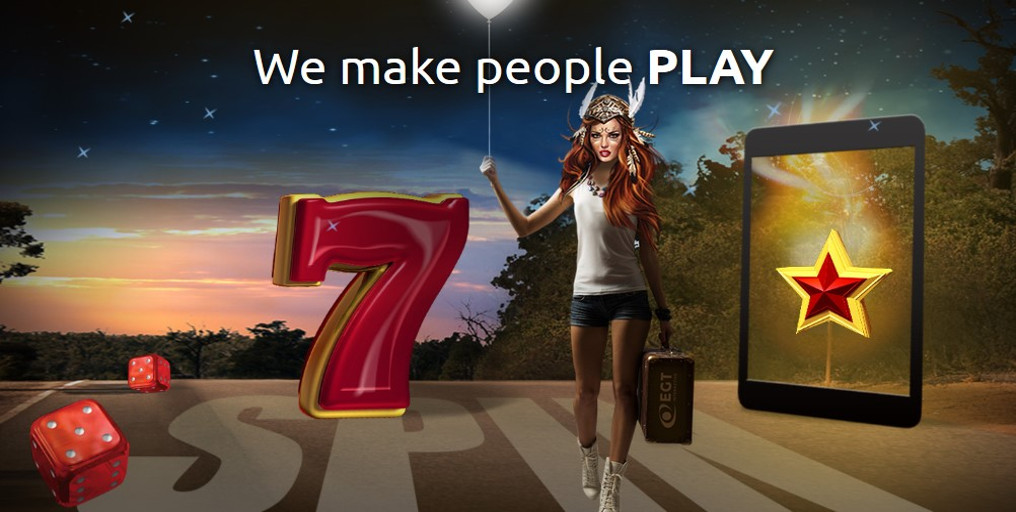 The event this year will take place between 15 May to 17 May in Macau, a territory in China. EGT returns stronger than ever, with ambitious plans and a burning enthusiasm.

Boyko Boev, manager of business development for Asia, has said that EGT’s display shows how serious their intentions are towards the Asian market. EGT’s regional partner, Channel Paradise, also fully supports the company headquartered in Bulgaria. Channel Paradise, according to Boev, is “a company with an impeccable reputation and a strong presence in the market”.

The international developer will have plenty to show off at the entertaining event.

There will be the four-level Jackpot system Fu Gui Rong Hua with colourful Asian themes, as well as the five-level progressive Cai Shen Kingdom, together with the new Dragon’s Turn, which had its flaming debut at ICE 2018 in London, and is a four-level progressive link that includes random Jackpot and bonus wheels.

EGT will also display yet another Jackpot system called the Premium Link, which will connect all EGT games for common mystery and symbol-driven progressive Jackpots. The Premium Link will be able to be installed on any of EGT’s cabinets.

One of the major attractions at the event will certainly be The Super Premier 75 slot model, with its 75ins portrait-orientated curved monitor and latest gaming platform Exciter III.

Additionally, The P-42V Up and St Curved cabinets will be featured. As always, EGT will present its plethora of titles for both desktop and mobile gaming, a lot of which will be adaptations of its lucrative land-based slots. The Spider CMS will exhibit how easy it is to manage the operations of a casino.

An EGT subsidiary, the one and only EGT Multiplayer, will take the opportunity to debut its T-Line Series 84ins roulette touch table with an automated wheel, which will feature 12 gaming stations and the Jackpot system named Diamond Number.

“We are looking forward to receiving the feedback of the local audience on our products and are especially curious about how our Asian-themed jackpot systems will be perceived,” Boev has concluded.