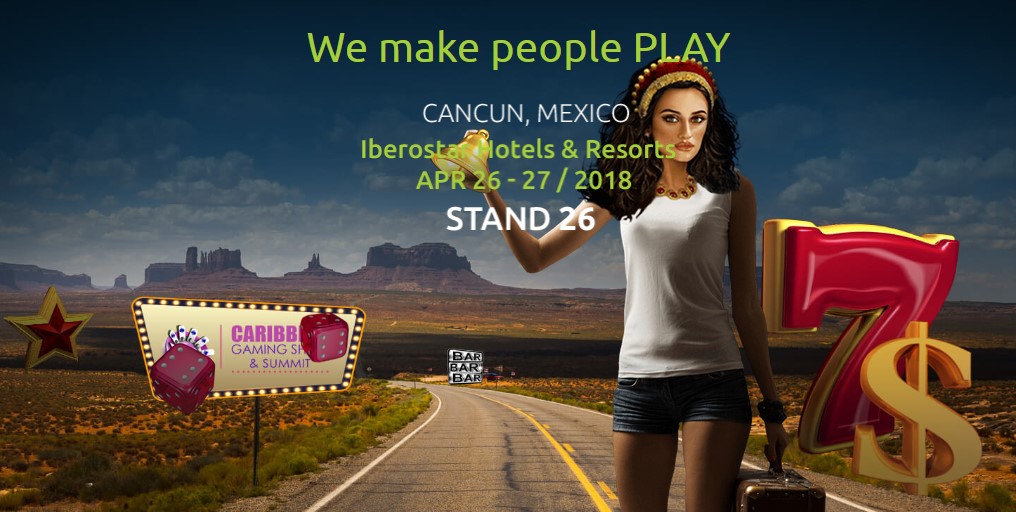 EGT to Shake Up Mexico with Its Caribbean Gaming Show Debut

Worldwide respected gaming software manufacturer and provider EGT Interactive has just announced its participation in this year’s Caribbean Gaming Show & Summit. That will be the company’s first appearance at the event.

The Sparkling Future of Latin iGaming

The Caribbean Gaming Show 2018 will be the 8th edition of the event and it will traditionally take place in April, from 26th to 27th, 2018, in Cancun, Mexico. The venue of choice is Iberostar Hotels & Resorts.

Mexico is considered to be one of the three biggest gaming economies in the whole of Latin America, while it is the absolute leader of iGaming in the geographic region. It has had a long way to get to where they are now, and they are getting recognition for it. EGT Interactive is now in the process of integrating with the large-scale Mexican online casinos.

EGT Interactive has a long history and a wealthy gaming portfolio to be proud of.

Its enviable assortment of titles is characterised by “authentic sounds, high performing Return to Player strategy, interface and high quality smooth graphics”, according o their own words and words of its fans.

The Bulgaria-based online software provider is home to numerous extremely popular fan-favourites like Flaming Hot or Secrets of Alchemy, the freshest of which include Almighty Ramses II and 40 Lucky King. Players can also revel in four levels of mystery jackpot, as well as a bonus game called Jackpot Cards.

The southeastern Europe country’s most loved software supplier has a powerful and cheeky motto for this year’s Caribbean Gaming Show and it reads: We make people PLAY. Inviting and encouraging new players, as well as showing gratitude to the loyal clientele, EGT Interactive has already taken a strong stance and is very serious regarding this event.

The debut will take place on stand #26 in a little bit more than a week!