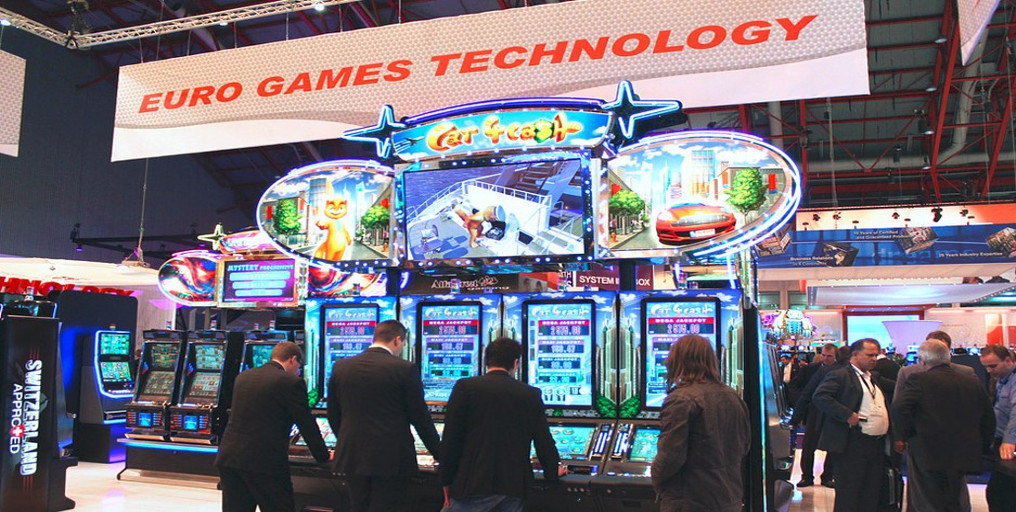 EGT Interactive has signed multiple deals that will see the company expand its reach in several European countries. After the successful launch of its hit Egypt Quest, the renowned developer went on a different quest – conquering Europe. Countries that are included in the strategy are Sweden, Denmark, and others.

Growth Is a Part of the Process

Following the release of Egypt Quest, EGT Interactive is ready to conquer new territories in North, South, East, and West of Europe. The developer has recently entered Hungary, Spain, and Bosnia and Herzegovina through both land-based and online operations. The next market on the list is Denmark, where EGT will employ data and statistics to increase the brand’s footprint there.

EGT decided to push the strategy as Egypt Quest steals the hearts of players across Europe. Right now, players in Bulgaria, Armenia, and Georgia can enjoy the new hit. However, punters in Romania, Croatia, Estonia, Latvia, and Portugal will have to wait for certification. Irina Rusimova, Business Development Manager at EGT Interactive, said: “Strategic expansion is part of our policy for growth and development. We are constantly looking for new opportunities and following the current trends of the regulative framework in the newly opened markets.” She added that this also takes their current partnerships to a more global level.

Egypt Quest is currently one of the best-performing titles that EGT has ever released. However, the supplier devised plans to boost six more games. The six most successful titles will offer higher retention rates and the possibility of numerous winnings. Rise of Ra, Burning Hot, 20 Super Hot, Halloween, Circus Brilliant, and Egypt Sky will feature the boosted 4 Mystery Jackpot Levels. This, as Rusimova explained, will place the boosted games in a completely different dimension of digital gaming.