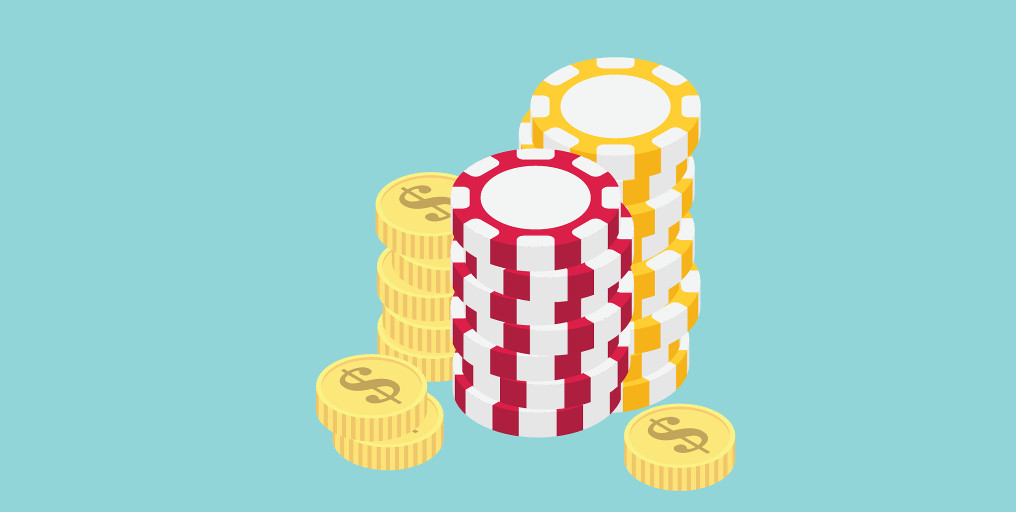 The online gambling authorities from four countries in Europe have set in motion an exciting online poker idea which will see operators licensed in Spain, France, Italy and Portugal countries become a part of the shared online poker liquidity project.

The four nations – Spain, France, Italy, Portugal – first signed on a liquidity sharing plan in July 2017, aiming to offer a helping hand to countries’ flagging online poker revenue. Poker markets in each respective country have most recently been restricted by strict regulation which only allowed players from one country to play among themselves.

Consequently, the revenue numbers turned up negative which forced state regulators – such as DGOJ – to acknowledge that walled-gardened markets have not lived up to expectations.

Following the Spanish Resolution towards the end of December, the French gambling authority ARJEL announced on Tuesday that France will join the exciting project within the next few weeks when first Franco-Spanish online poker tables can be expected to go live.

As part of the shared online poker liquidity plan, operators licensed in all of the four countries – and initially in Spain and France – will see their players play against their counterparts from homeland and other countries.

Being the main initiator of this shared liquidity project, France takes the lead with encouragement towards other countries to prepare the necessary paperwork and legal framework in order to fully approve the initial plan.

The shared online poker liquidity network is being prepared for an early 2018 launch in full, with Portugal expected to join up next.