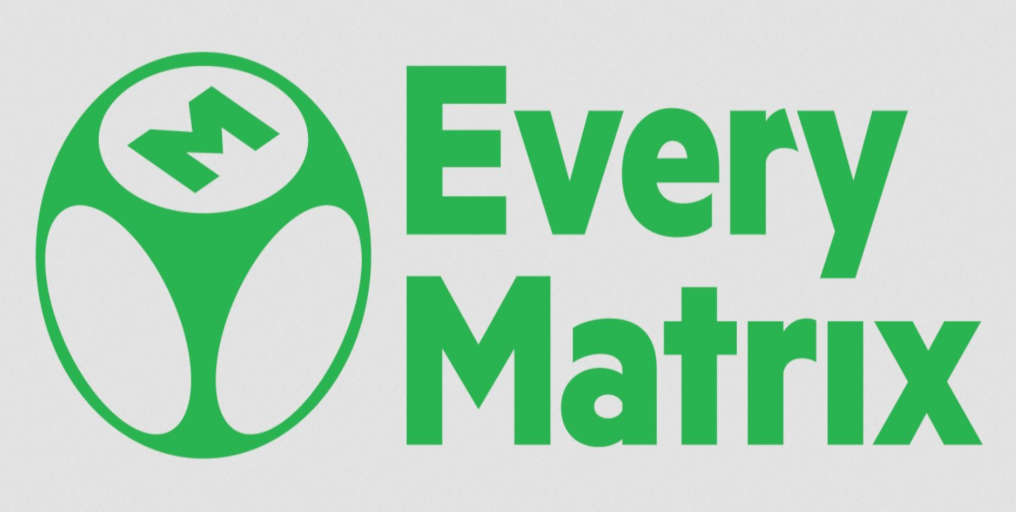 Guess we are seeing a perplexing offload in the quarters of EveryMatrix and Jetbull Casino.

Namely, St. Julian’s-headquartered iGaming giant has announced that it will be in their words disposing of its Jetbull B2C brand for €2 million. The Maltese firm will be selling it to the Swedish company Amgo Igaming. The newly signed contract dictates of €1 million in cash and €1 million in issues shares.

Ebbe Groes, EveryMatrix founder and CEO, stated that “Some B2B companies have their own B2C brands competing with their B2B clients.” In that sense, he added that it had always been the company’s tactics to focus on becoming a leading software service supplier for casino, sports, payments and platform. Logically it followed, Groes declared, that they should shut down this brand.

“To sell our own brand Jetbull to Amgo is an important step for us to continue developing the market’s most competitive online gaming platform, and no longer focus on being an operator.”

According to EveryMatrix’s first man, Amgo is equipped ideally to complete this transaction. It operates in various jurisdictions and they are certain that they will see “a huge increase in Jetbull’s reputation as a strong brand in regulated markets” as of the 1st July 2019.

“Great Chemistry between Amgo and Jetbull”

Viorel Stan, CEO of Jetbull, explained that he sensed great connection between the two brands. “This transition will ease Jetbull’s goal of becoming a top player in all regulated markets targeted, and continue the consistent YoY growth.”

From this July on, EveryMatrix will carry on being the chief technology provider, and Jetbull will be backed up with the latest innovations to keep it and its 6000,000 roistered users “at the forefront of the industry”.

Mads Jørgensen, board member and director of Amgo, concluded, “We are very satisfied with this agreement, and have set the strategy and performance targets to generate shareholder value.”