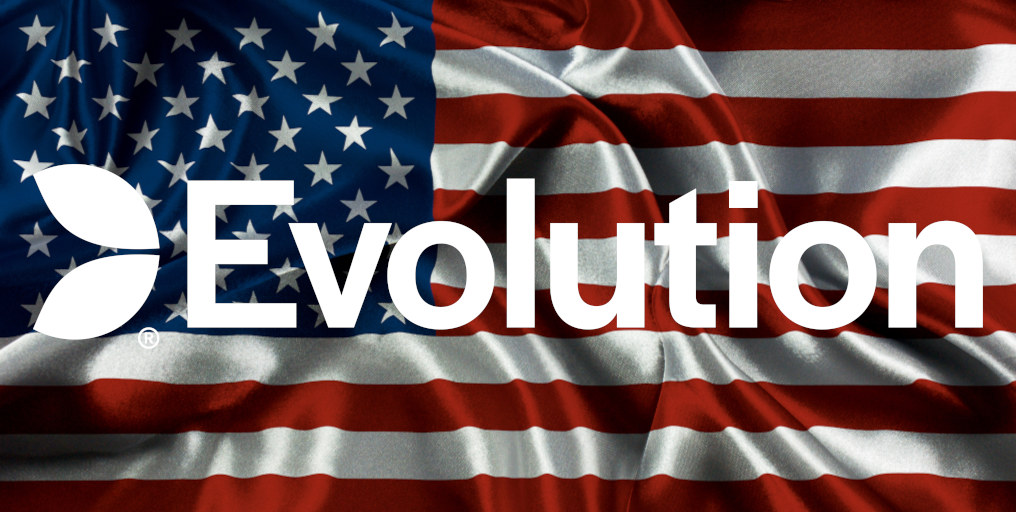 From now on, Evolution’s live casino content is also available to players living in West Virginia! The popular game maker has announced that the most popular Evolution live dealer games are now live in West Virginia.

See below what that means for Evolution, the West Virginia market, and the players.

The end of June 2022 saw many changes and exciting updates from Evolution, the biggest being its entrance to the West Virginia market. Operators and casinos now have exclusive access to some of the most popular Evolution live casino games, including the following games which are the first titles to go live:

All of these games are streamed live from Evolution’s state-of-the-art studio in Pennsylvania.

West Virginia is the fourth US state in which Evolution is offering its live casino content. The first state to welcome its content was New Jersey, back in 2018 with the launch of the first US live casino studio. Soon, the company expanded the business to Pennsylvania and Michigan, with further plans to launch in Connecticut. West Virginia has been offering Evolution slots since September 2020.

Evolution is only now joining the market, but it is not the first company in the Evolution Group to see West Virginia customers. Namely, the first company to join the market was NetEnt. Players have had access to exclusive slots from NetEnt for some time. The addition expands the selection further, and we are excited to see how well it fits in with the crowd there. Here’s what the Evolution North America Commercial Director Jeff Millar had to say about the expansion.

“We are so happy to bring our live dealer games to players in West Virginia. We are sure online players will absolutely love what they see and the experience of playing live at the tables, just as they would in a real land-based casino.”

He also added that this addition adds a new dimension of excitement for punters as they wager in real-time. Besides NetEnt and Evolution, it is unclear whether other Evolution brands would join the market. The company also acquired another slot game company Nolimit City for €340m.