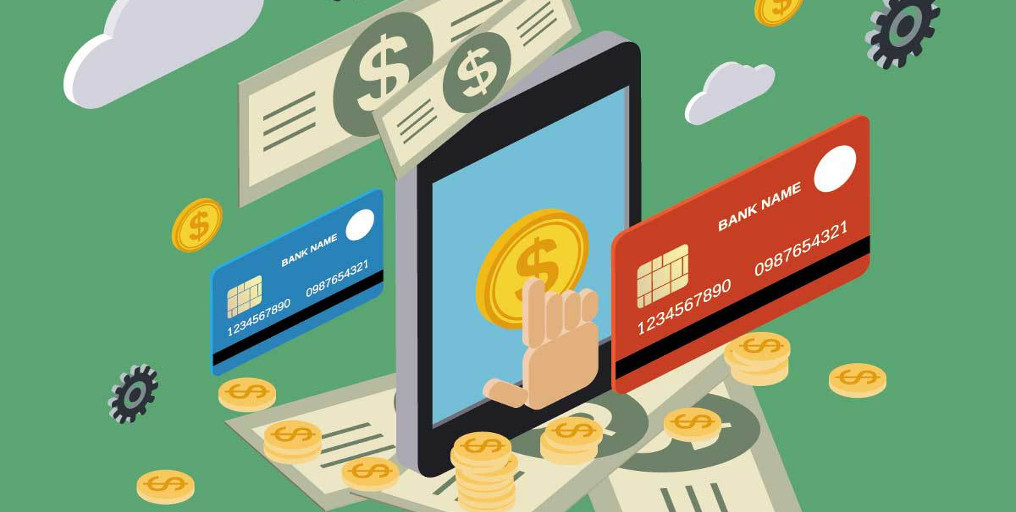 Casino software giant Evolution Gaming has recently released its year-on-year growth across revenue and profit in the three-month term preceding March 31 this year.

Operating revenue amounted to €51.6 million, which is up an incredible 30% on €39.7 million in the same period last year. The first quarter of 2018 marked unbelievable success.

Profit also has gone up from €12.7 million to an amazing €16.5 million. Additionally, its Earnings Before Interest, Tax, Depreciation and Amortization (EBITDA) has stepped up a mesmerising 29% from €17 million to €22 million, with a margin of 42.6%. Another point to mention are earning per share, which for the quarter (Q1) also amplified, and currently total €0.46, more than the previous year (they amounted €0.35).

Evolution Does Not Hide Surprise and Pride

Martin Carlesund, chief executive of Evolution Gaming, has declared that in general, the first quarter of the year 2018 has been defined by ‘growth and profitability in line with [their] expectations’, especially when ongoing investments in both studios and games alike are concerned.

Evolution Gaming CEO has also added, “We noted a clearly stronger performance at the end of the period, with good growth and earnings, compared with the beginning of the period.”

They at Evolution Gaming have an extremely intensive period ahead of them, with ‘many tables to be delivered and go live’. Carlesund has also commented that with their extended studio capacity and new and upcoming game releases, they will be able to increase their lead over all of their competitors.

Backin up that fact, Evolution Gaming launched its first studio outside Europe last February, thereby proceeding the British Columbia Lottery Corporation’s PlayNow.com site with amazing with ten tables offering five casino games. As PlayNow is now only accessible within the province, Evolution Gaming has plans to expand it further, but considers the current situation as “a strong start”, according to Carlesund.