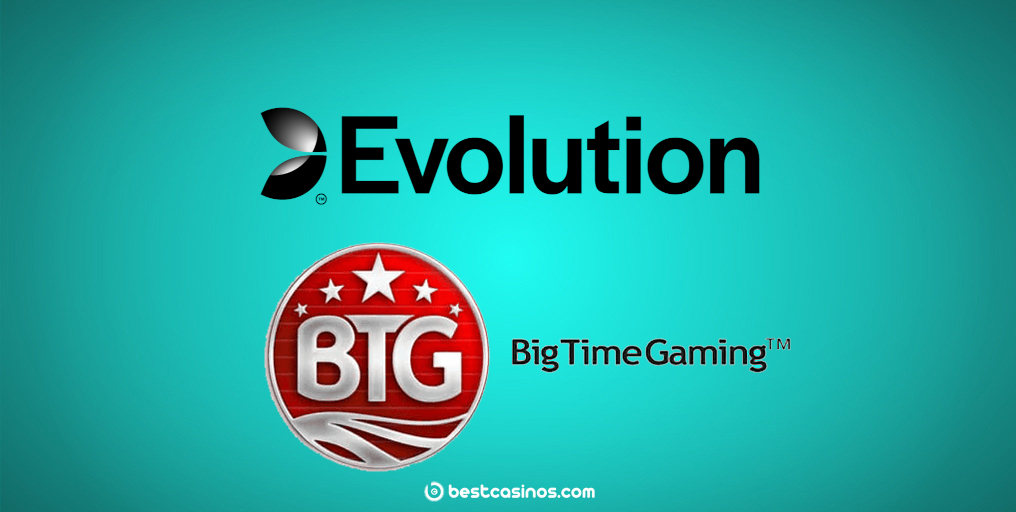 Thanks to the deal, Evolution will become the owner of Big Time Gaming, its legendary software portfolio, and the super successful Megaways patent. Scroll down to learn more.

In 2020, Evolution made waves in the iGaming industry after announcing its plans to buy Ezugi and NetEnt. Both companies were hailed as innovative companies with highly successful creations in the casino software department. However, Evolution, the champion of live dealer games, decided to expand its kingdom and absorb both Ezugi and NetEnt (along with Red Tiger) into its fold.

And it did the same thing again.

However, the latest acquisition announcement reverberated across the industry as Big Time Gaming is one of the modern gambling champions. The company stands behind Megaways, a boundary-pushing slot mechanics currently incorporated into over 200 online slots. And soon, Megaways will go into the hands of Evolution as well.

According to Evolution’s press announcement, the entire deal will cost the company €450m. The company will pay the total price with cash and Evolution shares. However, the full up-front consideration is €220m, with €230m arriving as earn-out payments during 2023 and 2024.

So. when will Big Time Gaming officially join the Evolution family? For now, we are not sure. But expect the contract finalisation during the second quarter of 2021.

We are beyond excited to see what will happen when the two companies join hands. Namely, Big Time Gaming is a leading slot producer, with several games holding top positions as the most popular slot games on the web. Extra Chili and Bonanza are firm fan-favourites, and there are no doubts BTG and Evolution will work hard on joint projects. The Aussie provider is also responsible for Megaways, a popular game engine present in multiple popular slot releases. Both Evolution and Big Time Gaming officials have praised their new partners and expressed joy over the new agreement.