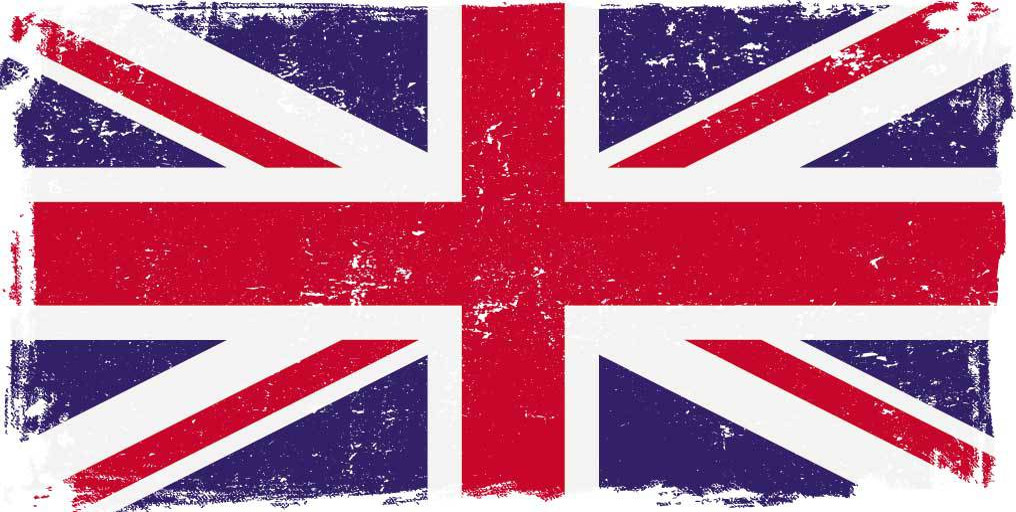 The UK Government recommended the maximum stake limit for FOBT’s should be cut down for 98%, from the current £100 to £2. The wrangling between the Treasury, the culture department and the bookmakers’ lobby for and against this move has been ongoing for a few months now and the final decision seems to be here but it will not be implemented before 2020.

Slashing the maximum that can be wagered on FOBT’s is expected to reduce the risk of gambling-related harm.

The proposal to drastically cut the maximum stake limit for fixed odds betting terminals was initially rejected by the Chancellor Philip Hammond on grounds that the government may suffer and lose millions of dollars in gambling tax revenues. There was no evidence for such drastic cut and he was more inclined to a £30 cut or less, proposed by the UKGC in March. A set of measures was also proposed by regulator to combat the risk of harm and identify problem gambling.

Deal Has Been Reached

However, it seems that a deal has been reached in Treasury in favor of £2 maximum stake limit.

According to the Guardian, all that’s needed now is for Hammond to reach an agreement with Department for Culture, Media and Sport Secretary Matthew Hancock on how to fill the £400 million gap in state coffers when the cut is applied. Matthew Hancock has been cheering for the option from the very start and is confident the deal is imminent and nearly done. He described FOBT’s as “crack cocaine” of gaming machines and that they had to take a stand.

“When faced with the choice of halfway measures or doing everything we can to protect vulnerable people, we have chosen to take a stand. These machines are a social blight.”

It is still not known how they will replace this hefty sum annually or how to save 4,500 shops from closing or 21,000 people to be out of jobs until 2020.

Companies expressed their strong opposition to the measure but their claims seem to have no impact on the campaign against FOBT’s. Roger Devlin, the chairman of William Hill, sent a letter to Hancock but he received no understanding of the situation.

“Consolidation within our sector continues and I would… not want to see the impact of a disproportionate triennial (review) outcome being a factor in the name of William Hill being added to the list of companies now in foreign ownership.”

William Hill expects around 38%of its store estate to close and gaming net revenues to fall by 35-45% when the change occurs. The change will definitely bring shockwaves in the industry.